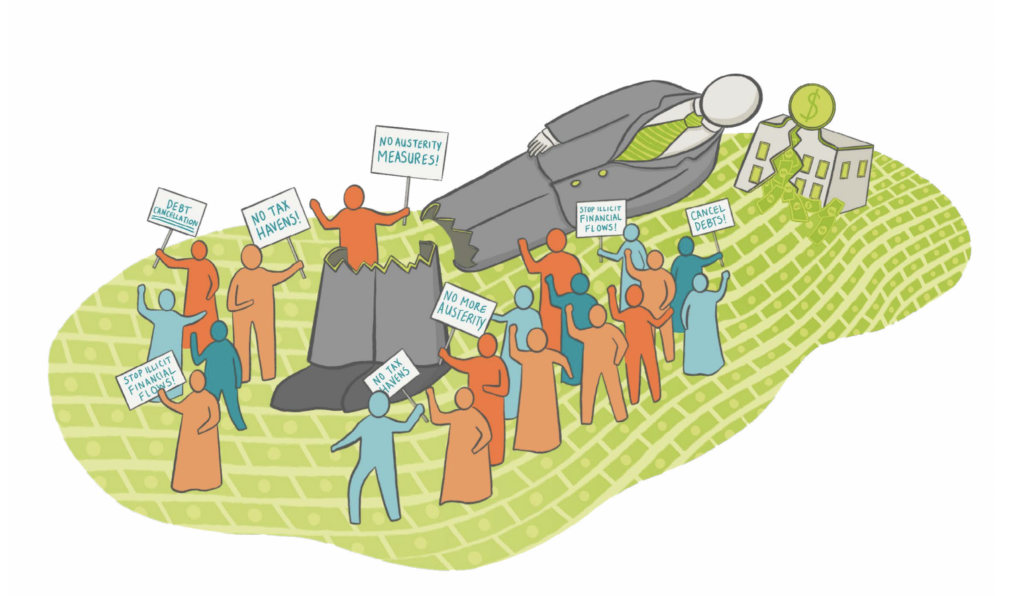 Negotiations on a ‘pandemic treaty’ are starting in earnest within weeks as the World Health Organization (WHO) distributed the first ‘zero-sum’ conceptual draft of the agreement to member states on Friday – but one of the biggest conundrums is how to pay to mitigate the next pandemic.

The COVID-19 pandemic has had a significant impact on economies, and 143 of the WHO’s 192 member states are to adopt “austerity measures’ including public spending cuts next year, while Russia’s war in Ukraine and climate crises are further challenging country budgets.

The Pandemic Fund, recently set by the World Bank, has an annual “funding gap” of $10 billion, the G20 leaders acknowledged at the conclusion of their meeting in Bali on Wednesday.

But this week the Geneva Global Health Hub (G2H2) described the Fund as an “outdated funding model dependent on colonial charity” at the launch of its report, “Financial Justice for Pandemic Prevention, Preparedness and Response”.

“There is certainly no shortage of money in this world, but redirecting it to advance health after the pandemic requires bold action. The international community instead continues to pursue outdated and opaque models, as is the case of the recently established Pandemic Fund,” said Wemos’s Mariska Meurs, co-author of the report.

The G2H2 report proposes a number of options to fund stronger health systems to fend off pandemics, one being debt cancellation.

Several emerging and developing countries were in a dire debt crisis well ahead of the COVID-19 pandemic, while many more countries have emerged from the pandemic with higher and more unsustainable debts.

“Research conducted on 41 countries shows that those with the highest debt payments will spend an average of 3% less on essential public services in 2023 than in 2019,” according to the G2H2 report.

In addition, between 75 million and 95 million people would be pushed into extreme poverty by the end of 2022, according to the World Bank.

“If the G20 had cancelled all payments due in 2020 from the 76 most indebted countries, this would have liberated $40 billion towards a pandemic response. If the cancellation had included 2021, the amount would have been $300 billion. Debt is a virus, and debt cancellation is the vaccine the world needs before the debt crisis explodes,” said Nicoletta Dentico, G2H2 co-chair and report co-author.

Debt cancellation is not such an outlandish idea in light of the “loss and damages” reparations that wealthy industrialized countries owe to developing countries for the devastations caused by their greenhouses gases emissions, the report argues.

While the World Bank keeps talking about the “debt crisis”, it is the northern countries that are indebted as “it is their ecological debt that needs to be paid”, said Dentico.

Global warming caused $6 trillion in global economic losses between 1990 and 2014, and it was time for “financial justice”, she added. 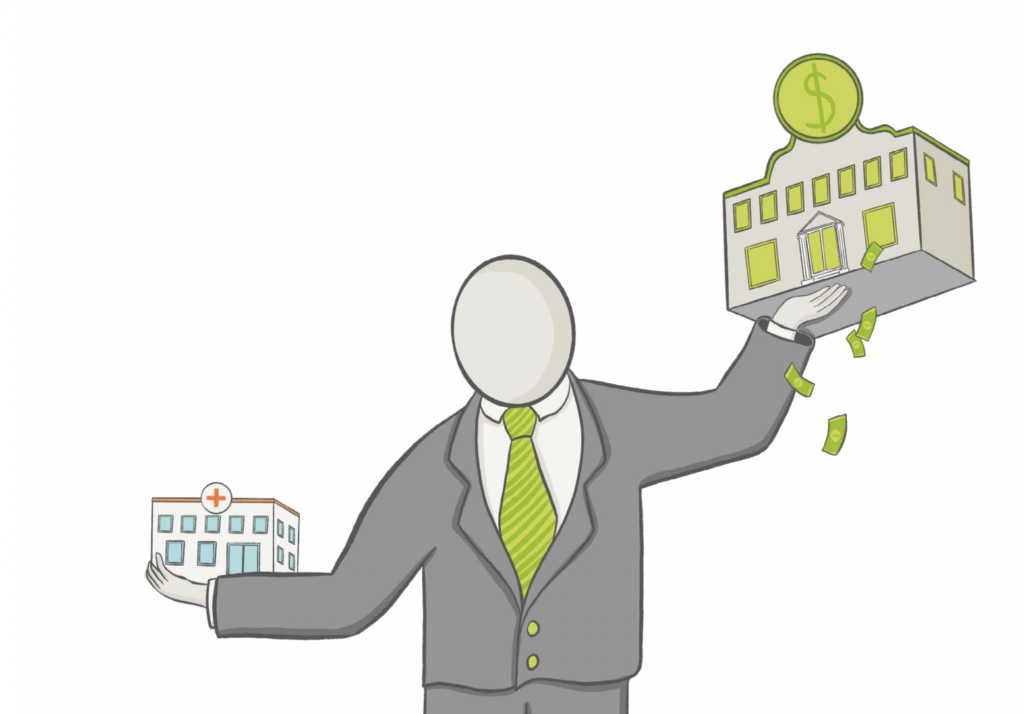 Health cuts in the name of ‘austerity’

Isabel Ortiz, Director of the Global Social Justice Program at Joseph Stiglitz’s Initiative for Policy Dialogue at Columbia University, said that there was a “tsunami of austerity cuts” ahead – yet these had always resulted in cuts to the health sector which set countries back.

Before the Ebola outbreaks in West Africa in 2014, the International Monetary Fund (IMF) had compelled Guinea, Liberia and Sierra Leone to adopt austerity measures, including limiting the number of health workers that they could hire and capping health workers’ wages, which then affected their response to Ebola, according to the report.

G2H2 co-chair Baba Aye, from Public Services International, said that austerity measures as part of fiscal consolidation had mostly led to “a massive deterioration of health conditions for entire populations”.

Austerity usually went with the commercialization and privatization of public health services – yet “people suffered the most during COVID-19 where there was privatized healthcare or funding cuts”, added Aye.

Despite this, the World Bank has rolled out its “private-first” approach – including in health – through its “maximizing finance for development strategy”, added the G2H2.

Meanwhile, the IMF, after a brief spending boost during the Covid-19 pandemic, has returned to pushing for ‘fiscal consolidation’ in country programs and loans, according to the report.

But there are better alternatives to austerity-related public spending cuts, said Ortiz, including increasing the taxation of corporations and wealthy individuals.

Argentina, Iceland, Spain have announced special taxation of the windfall profits of the energy sector, she added.

“All the human suffering caused by austerity cuts can be avoided. There are alternatives. Even in the poorest countries, governments can increase their budgets to ensure quality public services and universal social protection by looking at financing options such as fairer taxation, reducing debt and illicit financial flows,” said Ortiz.

Illicit Financial Flows (IFFs) are yet another drain on public resources that can only be tackled with radical action, according to the G2H2.

Many of these flows involved the expatriation of profits from the countries where they were generated to tax havens.

The Eastern and Southern African region lost a staggering $7.6 billion in tax revenue in 2017 alone, due to “base erosion and profit shifting to tax havens”, according to the report.

At the UN General Assembly in 2022, the Africa Group tabled a draft resolution calling for negotiations towards a UN convention on tax cooperation, building on the long-standing call by G77 & China to establish an intergovernmental process at the UN to address global tax abuse.

“This initiative should at least be receiving a strong indication of support in the context of the Intergovernmental Negotiating Body (INB) for the pandemic accord at the WHO,” said the G2H2.

Related
US Eager to Move Ahead with Pandemic Accord that Promotes Equity but not ‘Transactional’ Linkage between Data and Benefit-Sharing
Pandemic Preparedness
Uganda Extends Lockdowns in Bid to End Ebola Outbreak
Pandemics & Emergencies
How Do You Spell Deadlock? T-R-I-P-S
Intellectual Property

Related
US Eager to Move Ahead with Pandemic Accord that Promotes Equity but not ‘Transactional’ Linkage between Data and Benefit-Sharing
Pandemic Preparedness
Uganda Extends Lockdowns in Bid to End Ebola Outbreak
Pandemics & Emergencies
How Do You Spell Deadlock? T-R-I-P-S
Intellectual Property