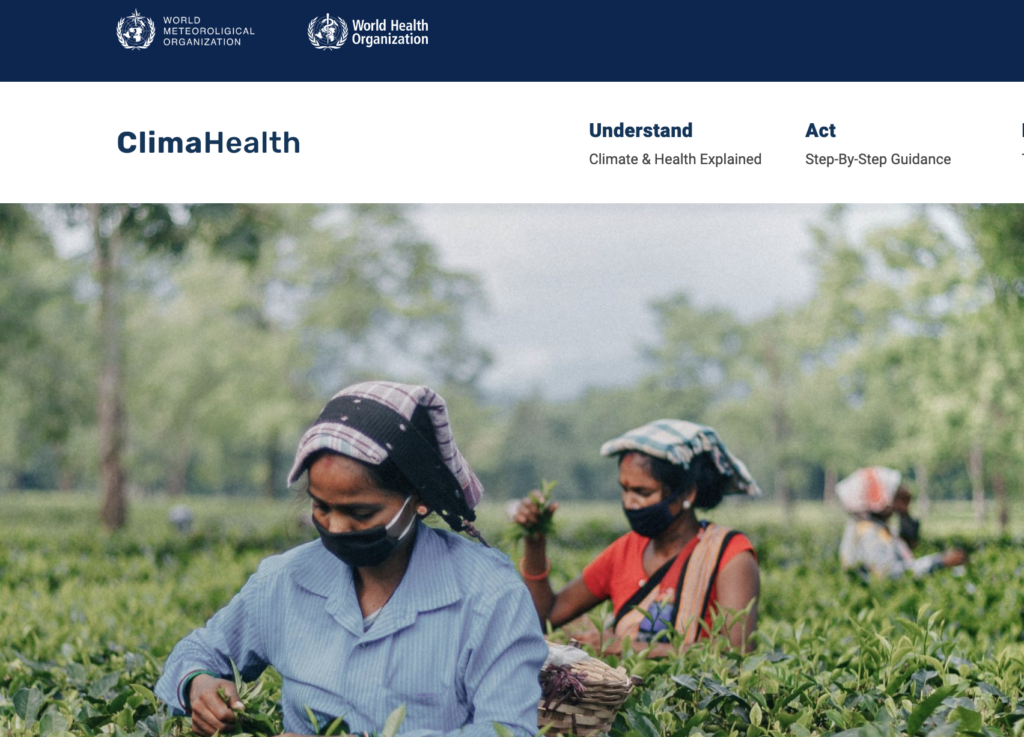 The global open-access platform is envisaged as being the “go-to technical reference point for users of interdisciplinary health, environmental, and climate science”, according to the WHO in a media release.

“The use of tailored climate and environmental science and tools for public health, such as disease forecasting and heat health early warning systems, have enormous life-saving potential. These tools and resources can enhance our understanding of the connections between climate and health, help us reach at-risk populations, and anticipate and reduce impacts,” according to the media release.

“Climate change is killing people right now,” said Diarmid Campbell-Lendrum, coordinator of WHO’s climate change and health programme. “It is affecting the basics we need to survive – clean air, safe water, food and shelter – with the worst impacts being felt by the most vulnerable. Unmitigated climate change has the potential to undermine decades of progress in global health. Reducing its impacts requires evidence-based policy backed by the best available science and tools.”

Joy Shumake-Guillemot, who leads the WMO-WHO Climate and Health Joint Office, said that public health practitioners who are concerned about the environmental impacts on health “lack access to training and tailored climate information needed to address these growing issues” while  “climate experts (are) sitting on troves of research and resources that could be applied to support public health goals, but just aren’t reaching the right people”.

The initiative is supported by the Wellcome Trust.

“Collaboration between climate, health and technical specialists is crucial for helping us understand and tackle the health effects of climate change,” said Madeleine Thomson, Head of Climate Impacts and Adaptation for the Wellcome Trust. “But right now, experts can’t always partner and share information as effectively as we know they’d like to. We hope this portal will help fulfill the potential of different disciplines to work together on research and gain new insights into how climate change is affecting health around the world.” 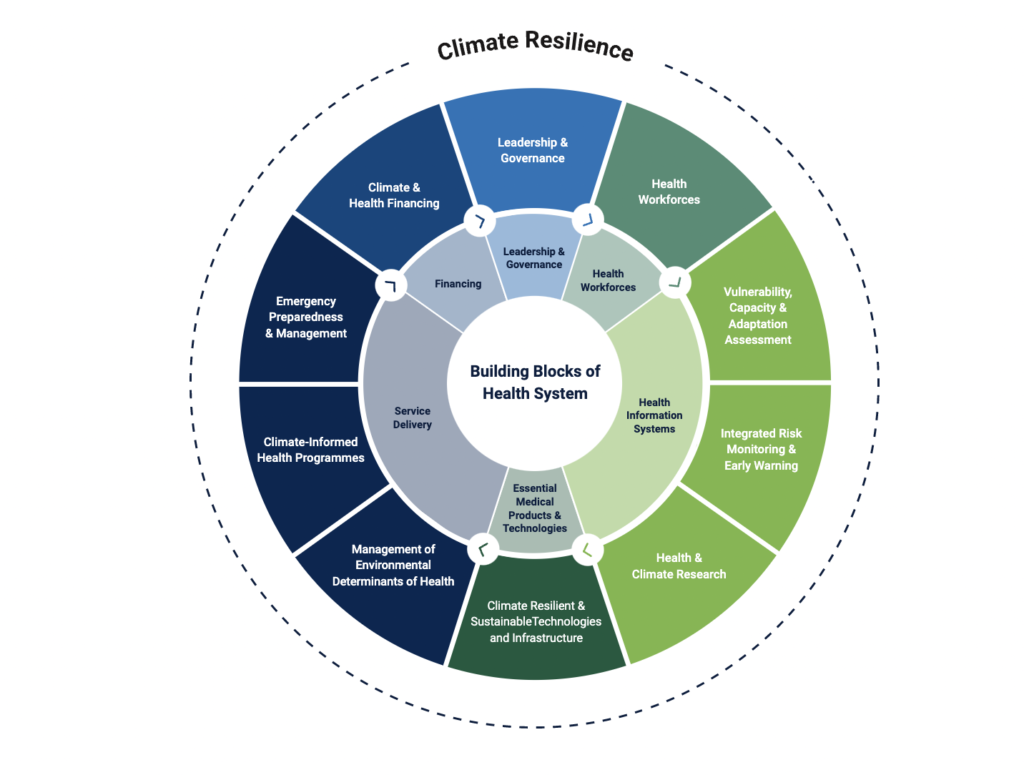 On the occasion of World Cities Day 2022 on Monday, the WHO and UN Habitat launched the Global framework for the response to malaria in urban areas, which provides guidance to city government officials, health professionals and urban planners on how to develop a  comprehensive malaria response specifically in urban areas, “where the dynamics of transmission and burden of vector-borne diseases can be different from that of rural areas”.

By 2050, nearly 70% of people globally will live in cities and other urban settings and the WHO predicts that unplanned urbanization is likely to result in a malaria disease burden that is “disproportionately high among the urban poor”.

Speakers at the launch also anticipated that climate change will see malaria in places that were previously too cold for the disease that is carried by mosquitos.

The framework provides guidance for city leaders, health programmes and urban planners to respond to the challenges of rapid urbanization in a targeted way that helps to build resilience against the threat of malaria and other vector-borne diseases.