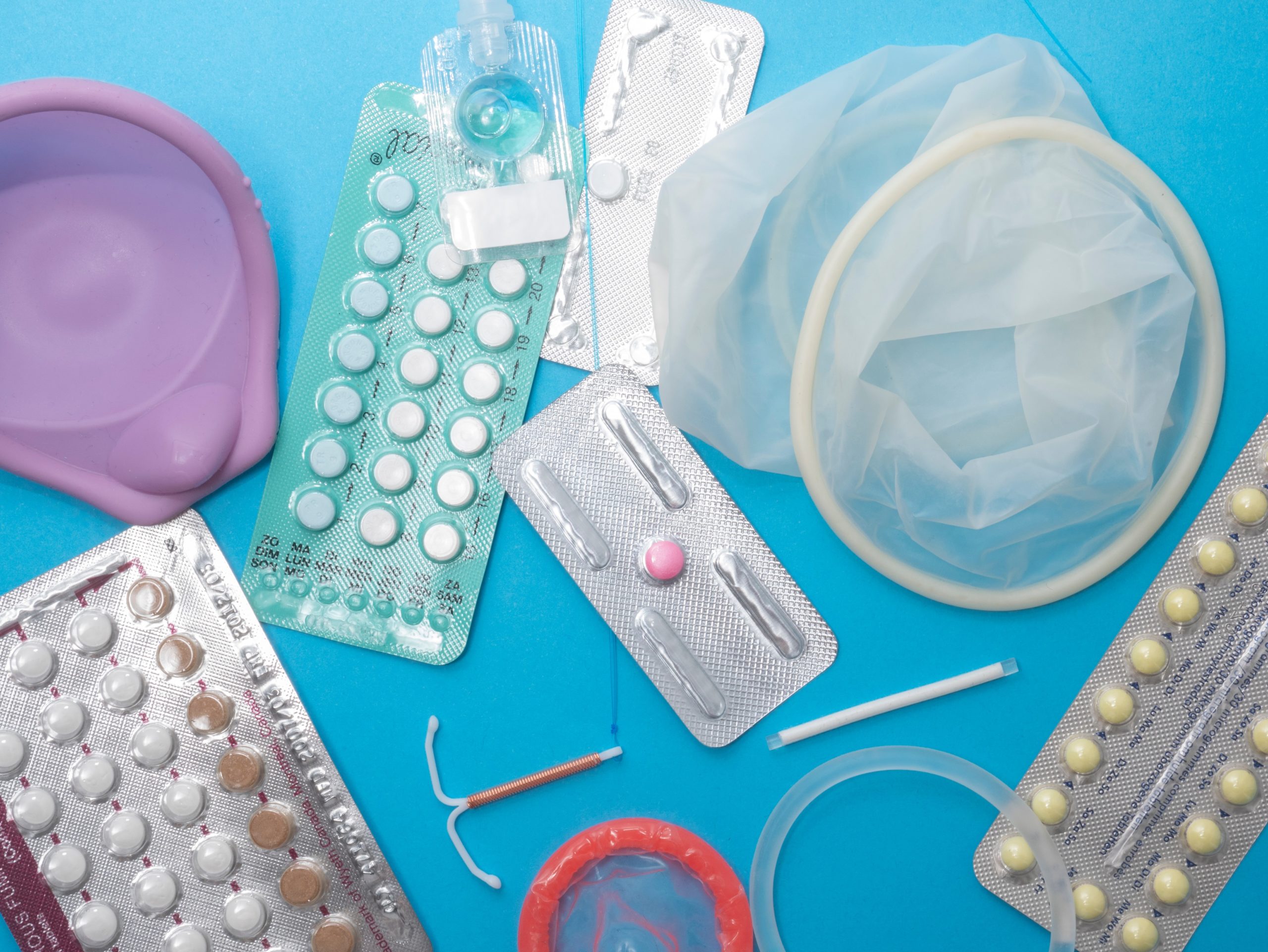 A Bill that aims to improve access to sexual and reproductive health services for women and girls in six East African countries faces a tough uphill battle to approval, with opposition from conservatives who claim that it would promote abortion and LBGTQ rights

Various members of the legislative assembly have been trying for five years to pass a Bill to address the very high maternal mortality and teen pregnancy rates in region.

At the public hearings in the capital cities of the member states, the Bill received support from a range of maternal health and sexual and reproductive health practitioners, academics and activists, particularly in Kenya.

But it also faced opposition from a number of conservative and religious organisations, including international right-wing organisations such as CitizenGo and Empowered Youth Coalition, some of which made objections at public hearings claiming that the Bill is pro-abortion and pro-LBGTQ rights.

In the past, various Catholic organisations have opposed the Bill, and at the Nairobi hearings held last week, the Catholic Doctors Association was one of the groups opposing the Bill.

The aims of the Bill are to protect and facilitate the SRH and rights of all people in the region, provide for the progressive realisation of SRH information and services and prohibit harmful practices such as female genital mutilation and forced sterilisation.

It also aims to prevent newborn, child mortality and maternal mortality and “facilitate and promote reduction and elimination of unsafe abortions, HIV and other sexually transmitted infections, early and unintended pregnancies”.

Article 16 of the Bill states that a woman should be able to terminate her pregnancy if, in the opinion of a health professional, there is a need for emergency treatment, it endangers her mental or physical health or life, or is the result of rape or incest.

But it also provides for member states to use their own laws to decide what to do in such situations.

The region is in desperate need of improved SRH services. According to a 2020 EALA scorecard (see below), many member states are lagging behind in agreed-on targets on reproductive health and HIV, particularly South Sudan, which is not on track to meet any targets. 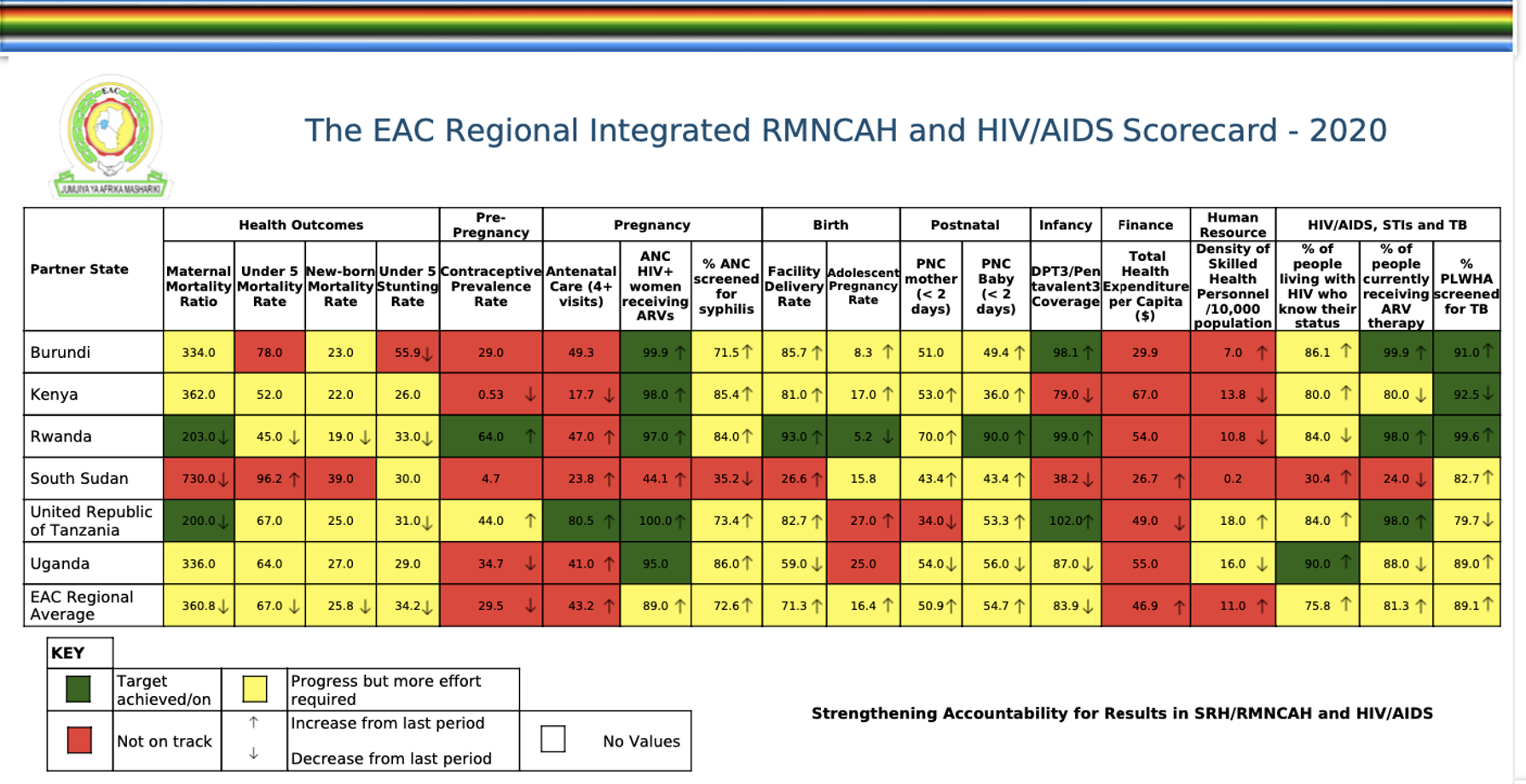 EALA has tried to introduce a Bill on SRH since 2017 but faced various obstacles, including having to start from scratch when the term of the previous assembly ended and new representatives were sworn in.

The current Bill has been introduced by South Sudan’s EALA representative Kennedy Mukulia as a Private Members’ Bill.

However, Mukulia has faced vilification and online harassment including a CitizenGo petition calling for his removal for sponsoring the Bill.

The EALA General Purpose Committee has 30 days to send a report on the public hearings to the Speaker, and thereafter it should be tabled and debated. However, it still faces an uphill battle in the male-dominated legislature, where a number of members objected to earlier versions of the Bill.

Should the Bill be passed, each member state will have to report to the secretary-general of the EAC on the status of its implementation every two years.

The secretary-general is obliged to report to the EALA on each country’s progress, and one state can even bring legal action against another at the East African Court of Justice.

Almost one-third of women in developing countries had their first baby in their teens, a UNFPA  report released last week shows.

“When nearly a third of all women in developing countries are becoming mothers during adolescence, it is clear the world is failing adolescent girls,” said UNFPA Executive Director Dr Natalia Kanem. “The repeat pregnancies we see among adolescent mothers are a glaring signpost that they desperately need sexual and reproductive health information and services.”

“Complications in pregnancy and childbirth are the leading cause of death among girls aged 15 to 19 years, who are also far more likely to suffer a litany of other violations of their human rights, from forced marriage and intimate partner violence to serious mental health impacts of bearing children before they are out of childhood themselves,” according to UNFPA.