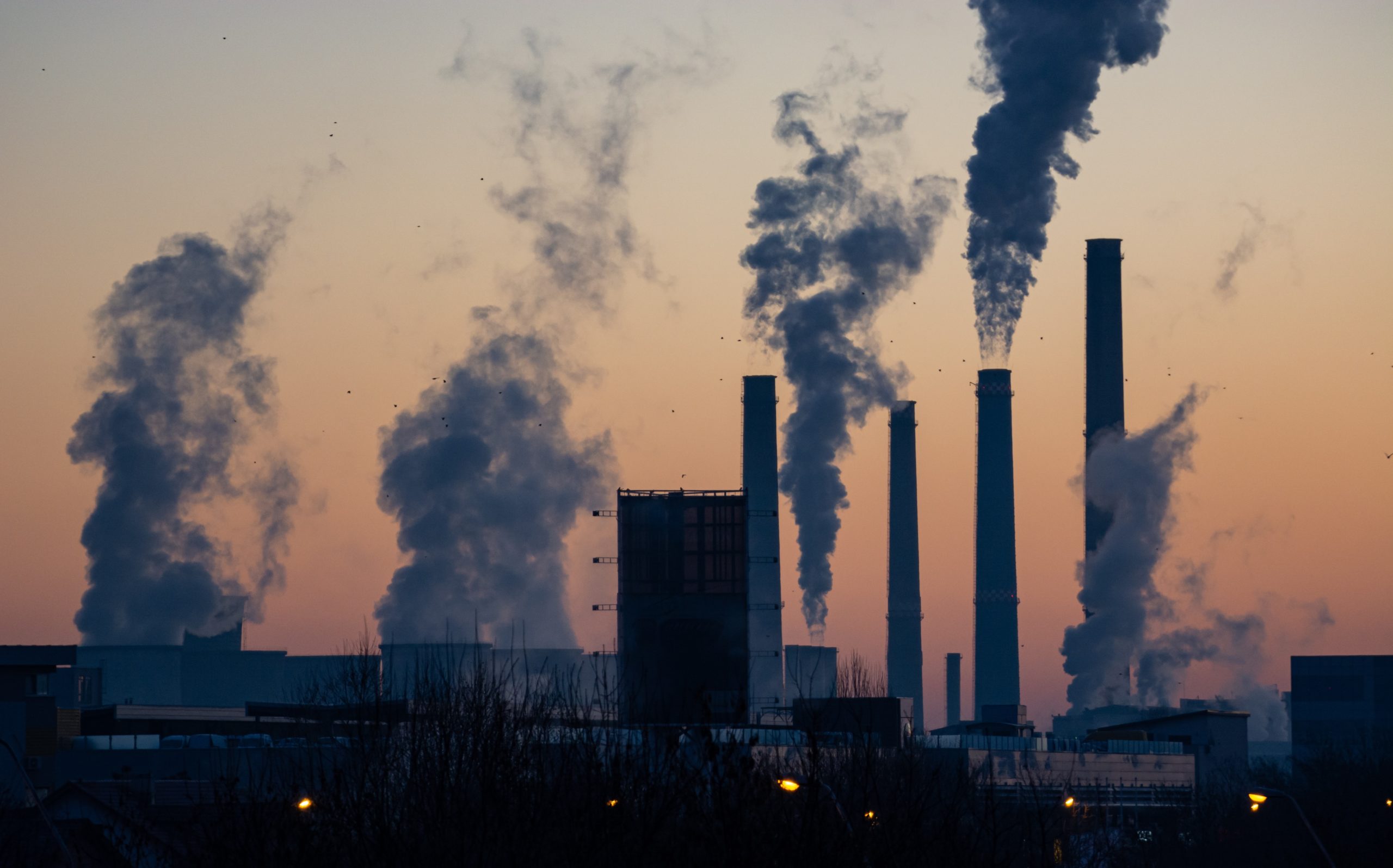 Within a week of overturning the constitutional right to an abortion, the United States Supreme Court has now dealt a severe blow to the nation’s ability to strictly regulate and reduce carbon dioxide emissions from power plants that contribute to global warming, with escalating impacts on health and well-being.

Voting along ideological lines, the court ruled 6-3 in favour of an appeal brought by 19 states and coal companies against the U.S. Environmental Protection Agency (EPA) that contended it only had narrow authority to regulate carbon emissions generated by power production.

According to the ruling, the US Congress did not explicitly grant EPA the authority to cap greenhouse gas emissions across the sector in the Clean Air Act, but only to regulate actions at individual power plants.

Chief Justice Roberts, supported by five other conservative judges, stated in the judgement that “it is not plausible that Congress gave EPA the authority to adopt on its own such a regulatory scheme”.

“A decision of such magnitude and consequence rests with Congress itself, or an agency acting pursuant to a clear delegation from that representative body,” he added.

However, in her dissenting statement, Justice Elena Kagan wrote that “Section 111 of the Clean Air Act directs EPA to regulate stationary sources of any substance that ’causes, or contributes significantly to, air pollution’ and that ‘may reasonably be anticipated to endanger public health or welfare.’ “

Dirty coal and oil-fired power plants that emit the highest levels of CO2 also emit other pollutants harmful to health, including fine particulates (PM10 and PM2.5) , volatile organic compounds (VOCs) and nitrogen dioxide (NO2), which contribute to the formation of ozone. While there has been a decline in such emissions over the past 20 years, ozone emissions have plateaued in the past decade, and PM2.5 emissions even increased recently – and are above new WHO guideline standards of 5 µg/m3. New EPA rules to prompt broader, sector-wide shifts to cleaner power and more renewables would have also helped address those nagging pollution issues.

Higher levels of PM 2.5 and PM10, for instance, lead to more premature deaths from heart attack, stroke, cancers and lung disease, while ozone is closely associated with increased asthma, including childhood asthma cases. There are still an estimated 100,000-200,000 deaths annually from air pollution in the United States, according to a 2020 paper by a leading group of researchers. And one-half of those deaths can be attributed to just five activities, including heat and power production.

In addition to deaths directly attributed to power plant pollution emissions, there is a growing toll in the United States  in terms of deaths and injuries related to wildfires and other extreme weather events, also being exacerbated by climate change.

One of the cornerstones of US President Joe Biden’s administration is boosting the so-called ‘green economy’ of low carbon and low polluting energy technologies, and this ruling could undermine multibillion-dollar efforts underway to phase out fossil fuels and replace them with cleaner energy sources.

“I have directed my legal team to work with the Department of Justice and affected agencies to review this decision carefully and find ways that we can, under federal law, continue protecting Americans from harmful pollution, including pollution that causes climate change,” Biden said in a statement.

“Since the Clean Air Act was passed by a bipartisan majority in Congress in 1970, the landmark law has enabled both Democratic and Republican administrations to protect and improve the air we breathe, cutting air pollution by 78% even as our economy quadrupled in size,” he said. “Yet today’s decision sides with special interests that have waged a long-term campaign to strip away our right to breathe clean air.”

The Supreme Court’s ruling in West Virginia vs. EPA risks damaging our nation’s ability to keep our air clean and combat climate change.

We cannot ignore the existential threat the climate crisis poses. Our fight against climate change must carry forward, and it will.

China’s foreign ministry spokesman Zhao Lijian told a regular media briefing on Friday that his nation took note of the ruling and the international community’s “fair criticism” of it.

“As we always say, to address climate change, it is not enough to just chant slogans. It is about everyone doing their own part,” said Zhao.

“We urge developed countries, including the US, to earnestly abide by the principle of common but differentiated responsibilities, own up to their historical responsibilities and show greater ambition and actions,” he said. “At the same time, developed countries should effectively help developing countries enhance their capacity to cope with climate change in terms of funding, technology and capacity building.”

The main source of greenhouse gas emissions in the US is from electricity, which accounted for a quarter of the emissions in 2020. 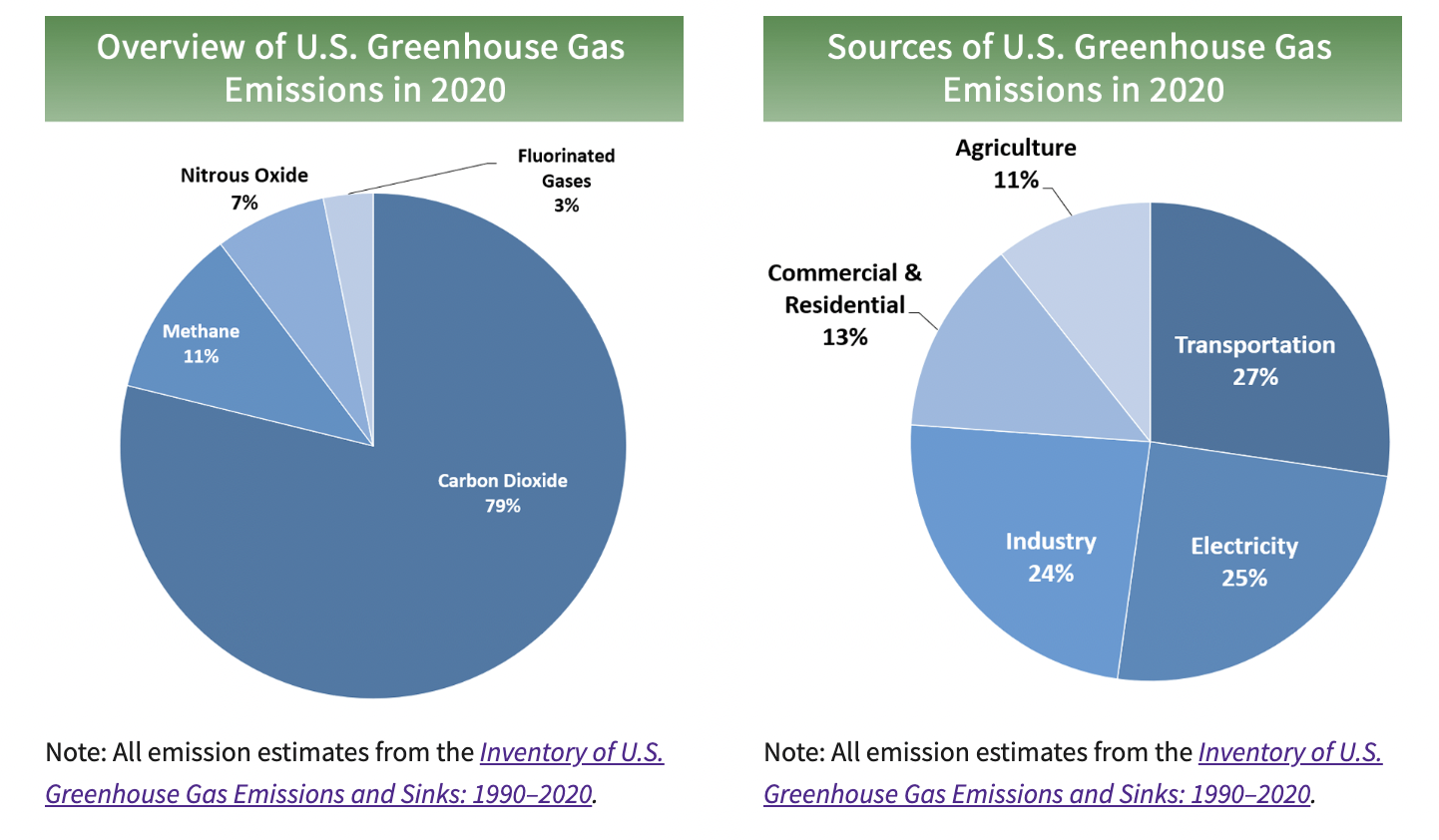 EPA Administrator Michael Regan said he was “deeply disappointed” by the decision but emphasised that EPA remains committed to protecting communities and cutting emissions that drive climate change.

“EPA’s number one priority is to protect people’s health, especially those who are on the front lines of environmental pollution. Make no mistake: we will never waiver from that responsibility,” Regan said in a statement. “We will move forward to provide certainty and transparency for the energy sector, which will support the industry’s ongoing efforts to grow our clean energy economy,” he added.

Regan said addressing climate change means putting the US economy on a more competitive footing by creating jobs in the clean energy sector, lowering costs for families and protecting people’s health and well-being.

“EPA will move forward,” he added, “with lawfully setting and implementing environmental standards that meet our obligation to protect all people and all communities from environmental harm.”

While I am deeply disappointed by the Supreme Court’s decision, we are committed to using the full scope of EPA’s authorities to protect communities and reduce the pollution that is driving climate change.

The global public health organisation Vital Strategies condemned the Supreme Court ruling, which it described as “an assault on the nature of government as much as nature itself, stripping agencies of their ability to act with scientific authority”.

The organisation’s senior vice-president, Daniel Kass, warned the ruling would “accelerate our very real climate crisis, leading to more preventable illness and death”, and was likely to result in new challenges by “polluters” in state courts.

“Just this March, the EPA, under its authority from the Clean Air Act, re-enabled California and other states to regulate greenhouse gas emissions from [vehicle] tailpipes. We can now expect polluter-financed challenges to all state-level efforts to regulate CO2 emissions,” Kass said.

“Public health officials must pressure policymakers to join amica briefs to defend state regulations and to align with the overwhelming majority of the public that want to see CO2 regulated,” he said. “The urgency of climate change demands it. There is no time to wait for a generational swing back to centre.”

John Noel, a senior climate campaigner for Greenpeace USA, noted in a statement that air pollution from fossil fuel burning caused about one-in-five deaths worldwide in 2018.

“Radicals in robes are severely restricting the federal government’s ability to protect people and the ecosystems that support life,” he said. “It is unconscionable that six Supreme Court Justices have ruled in favour of sacrificing more lives to enrich millionaire coal and oil barons.”