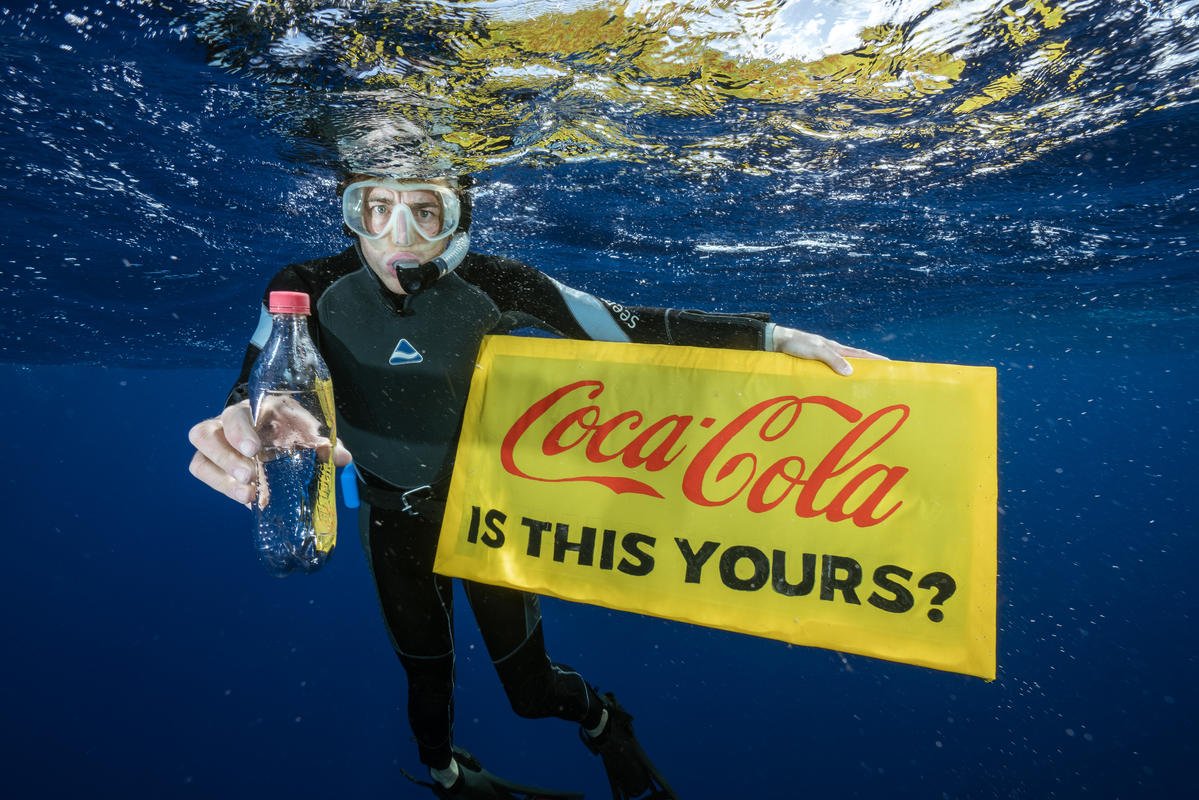 The announcement by Egypt’s Ministry of Foreign Affairs that Coca-Cola will sponsor the 27th Annual United Nations Climate Change Conference of the Parties (COP27) has been widely condemned by climate and health activists.

The #COP27 Presidency announces The @CocaCola Company as a Supporting Sponsor to COP27. For more information: https://t.co/JDyhS2N79A pic.twitter.com/XRhjoA4i2b

“Coca-Cola is already a de facto sponsor of the global obesity epidemic,” Katie Dain, CEO of the NCD Alliance, told Health Policy Watch.  “The health of the planet deserves better.”

Meanwhile, a range of climate activists and organisations including Greepeace and Extinction Rebellion, as well as politicians and have described the sponsorship as “greenwashing”. In 2021, the Coca-Cola Company and PepsiCo were ranked as the world’s top plastic polluters for the fourth consecutive year, according to Break Free From Plastic’s  global Brand Audit report. In 2019, the company admitted that it used three million tonnes of plastic packaging in one year.

Left: pyramid of 225,000 plastic bottles on an island in Nile, collected by 60 fishermen over 45 days this year

What’s inside the bottles?

However, less attention has been placed on the impact of what is inside Coca-Cola’s plastic bottles. Egyptians consume large quantities of sugary drinks, a known cause of obesity – and obesity is the source of a significant proportion of the country’s health problems.

Largely as a result of diets high in sugar, salt and fat, Egypt has the highest obesity rate in the African continent and it has the 18th highest rate globally, according to the World Health Organization (WHO). The next highest African country is South Africa, which is ranked 30th.

Diabetes in 85% of cases in Egyptian women and 62% in men are “attributable to obesity” – over 7.7 million people – according to a recent report.

These have all had an impact on the deaths of Egyptians.

COP27, to be hosted from 6-18 November in the Egyptian city of Sharm-El Sheikh, is supposed to provide a platform for governments, the private sector and civil society to discuss solutions to climate change. This is the first of the COPs to be held in Africa, and a key focus is on how low and middle-income countries should be compensated for damage from high emitters of greenhouse gas.

At the event to announce its COP27 sponsorship last week, Coca-Cola said “Climate is a key area of focus as The Coca-Cola Company works towards its 2030 Science Based Target of an absolute 25% emissions reduction and its ambition to be net zero carbon globally by 2050.”

“Through the COP27 partnership, the Coca-Cola system aims to continue exploring opportunities to build climate resilience across its business, supply chain and communities, while engaging with other private sector actors, NGOs, and governments to support collective action against climate change,” according to the company.