With Wuhan under lockdown since Thursday, food in the city was reported to be running low, healthcare staff are having trouble getting to work due to the lack of public transport, and some hospital services were reported near collapse under the pressure of people waiting to be diagnosed and treated. These were among the updates obtained by Health Policy Watch, from people in the Chinese cities most directly affected by the outbreak.

As of Friday evening, the novel coronavirus (2019-nCoV) – had infected over 900 people, leaving 26 dead, according  to CGTN, the Chinese government-owned news service. Meanwhile, some 15 cases had been reported in seven countries, including 5 cases in Thailand, as well as one or two cases each in Japan, South Korea, the USA, Viet Nam, Singapore and Taiwan.

As of Friday evening, some 14 other Chinese cities, around Hubei Province where Wuhan is located, were also reportedly under travel restrictions, affecting some 37 million people, reported CNBC News Beijing Bureau chief.

Meanwhile, a day after the World Health Organization refrained from declaring an international public health emergency (PHEIC) over the outbreak of the novel coronavirus (2019-nCOV), the United Kingdom convened its own COBRA emergency committee to review the outbreak – but concluded that the risk to British residents remained low.

In an attempt to deal with the spiraling case load, China’s national government dispatched 150 military doctors and medics from Shanghai to Wuhan; said that they were allocating some $US144 million in emergency funding to Hubei Province as well as building a dedicated hospital facility in Wuhan – the epicentre of the outbreak – to handle the growing load of cases of the pneumonia-like virus. Emulating Beijing’s response to the severe acute respiratory syndrome (SARS) outbreak in 2003, the Wuhan authorities said that they plan to complete the specialized hospital, with 1000 beds, in six days.

However, the personal reports from average Chinese of health facilities disruption due to the halt in transportation services in and around Wuhan, contrasted sharply with the images on official Chinese media of well-equipped teams, responding efficiently.

As one Wuhan resident currently abroad reported on his social media account, “My cousin and his parents are suspected to have the symptoms, so they have been isolated at home as the whole healthcare system in my hometown has collapsed. “Supermarkets nearby us are currently out of supply. Basic disinfectant and medical masks are unattainable. The Wuhan government clearly did nothing but watch Chinese New Year performances… some performers are already having symptoms. I am just too furious to say anything now.

“Please don’t hate us, we are victims too. It is those who covered truth from the public who should be blamed, and the ignorant – who love eating wild animals,” the Wuhan resident concluded. The student was referring to the widespread practice of freshly slaughtering and eating meat from a range of wild birds, mammals, rodents and reptiles – one of which is believed to be the original source for the virus that leapt the species barrier. The traditional practice has come under public scrutiny among educated Chinese as the new coronavirus, similar to that of the deadly 2002-2003 SARS epidemic, spreads internationally.

Privately, and on social media, local government officials were being blamed both for not reacting quickly enough, as well as for making hasty decisions about quarantine measures.

Said first hand observers to Health Policy Watch, “The decision to lockdown Wuhan was made quickly so nobody was prepared and panic quickly spread. It’s estimated 300,000 people left the city the night before. Everyone with cold or expression of flu wants to get diagnosed. Many people went to the hospitals out of fear, so the hospitals were overloaded. 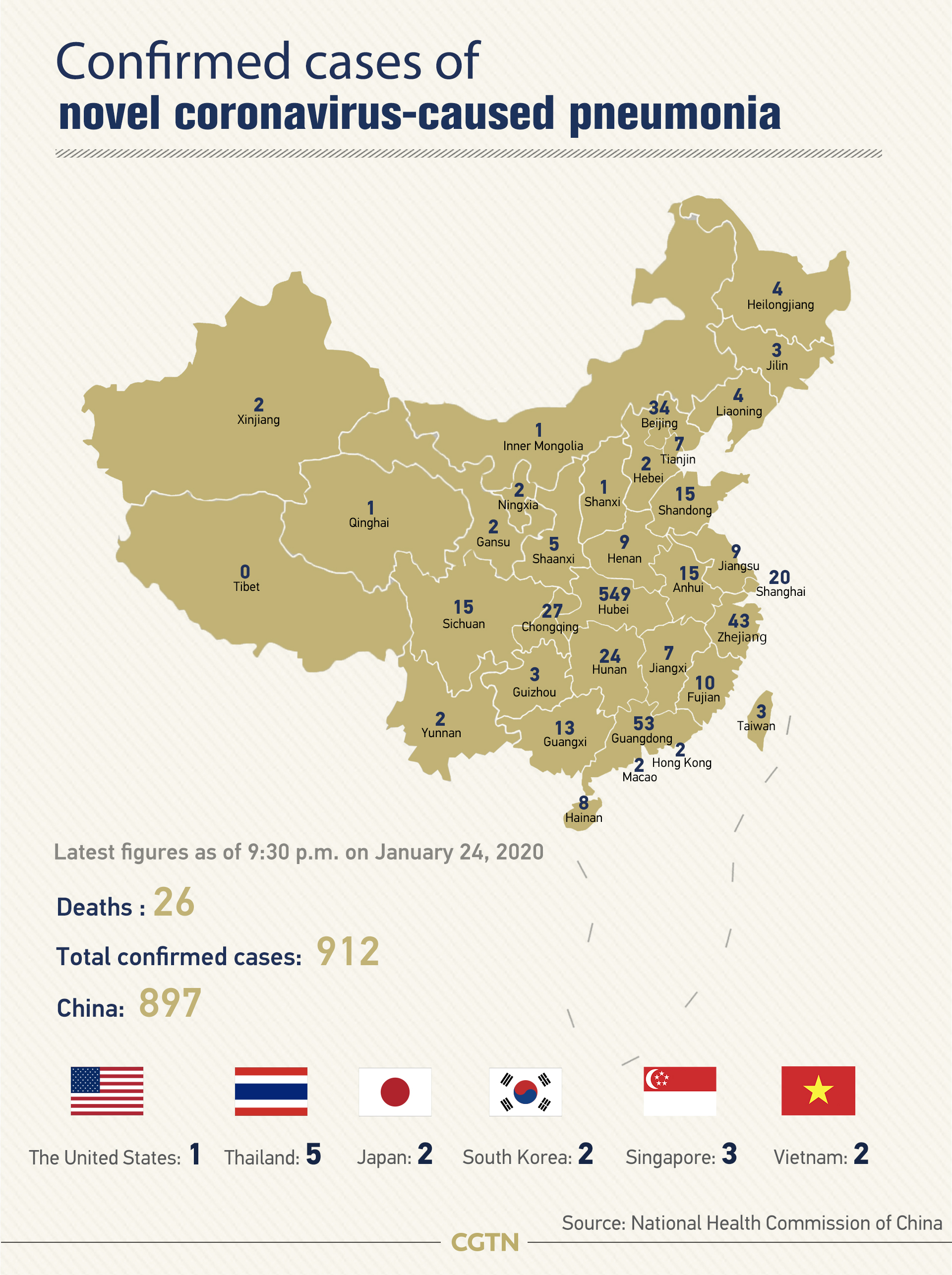 “Medical equipment was used up more quickly. Doctors and nurses are tired, having burnouts and emotionally exhausted, and since the public transportation within the city was shut down, there are no shuttle buses for the nurses or doctors. Taxis don’t want to drive to hospitals either. And no one wants to deliver food to the hospitals so they can’t even order a meal.”

But while critical of local government failures, the observers were more positive about civil society response. Said one:

“People are really coming together to step in where it seems the local government has failed. Wuhan citizens set up volunteer groups on Weibo [the equivalent of Chinese Twitter] to help organize donations of masks and other equipment, coordinate with shipping companies and Wuhan police, and drive health care workers to hospitals.

“Hotels near hospitals are offering free stays to medical staff because of the issues they’ve had getting around the city.

“People are pretty upset with the local government because they think they are hiding information. The central government (i.e. from Beijing) issued a statement saying that any reports of underreporting or concealment would be ‘investigated and dealt with’, and a statement like that is considered a fairly serious warning.”

Meanwhile, residents in Beijing and Shanghai reached by Health Policy Watch said they had stocked up on face masks and food, and were staying home as much as possible. Public events associated with the start of the Chinese Lunar New Year have been cancelled in both cities, and major tourist attractions are shut down.

“There was one diagnosed patient who went to a shopping mall 10 minutes from my house… luckily we didn’t go there. We have enough storage at home now, so hopefully it can get under control very soon,” one Shanghai resident reported.

Said another young Beijing resident: “I’m not going anywhere, like I am not moving.”

The PLA is here! 150 medical personnel from the Second Military Medical University boarded an Air Force transport aircraft on #LunarNewYear Eve heading toward Wuhan to help control the #WuhanCoronavirus pic.twitter.com/G6fMqmMnKD

Grace Ren contributed to this story