Confirmed cases of monkeypox reported to WHO outside of Africa’s endemic zone have doubled once again since last week, 1 June – with more than 1000 cases now having been reported in some 29 countries that don’t usually see the disease.

While WHO is “clearly concerned” about the spread of the disease outside of Africa, Tedros also contrasted the sudden interest in the cases seen abroad with the neglect of the disease in the dozen or so central and western African countries where monkeypox is endemic.

“This virus has been circulating and killing in Africa for decades. It’s an unfortunate reflection of the world we live in, that the international community is only now paying attention to monkeypox because it has appeared in high-income countries,” said Tedros.

“The communities that live with the threat of this virus everyday deserve the same concern, the same care and the same access to tools to protect themselves.”

Still unclear if asymptomatic people can transmit the infection

There remains, however, a “window of opportunity to prevent the spread of monkeypox in those who are at highest risk right now,” said WHO’s monkeypox technical lead Rosamund Lewis at the briefing.

She noted that most of the cases occurring outside of Africa so far have been among men who have sex with men.

“It is possible to control the further onward spread of this outbreak at this time with standard public health control measures, and this includes contact tracing, surveillance, clinical care, and that folks should remain isolated for as long as they are infectious,” she said.

However, she also admitted that cases among women are appearing. And there are still many unknowns regarding transmissibility, including potential for asymptomatic transmission of the infection as well as the extent of aerosol (airborne) viral transmission.

WHO is currently assessing the types and quantities of vaccines available globally, as well as the extent to which vaccine manufacturers have capacity to step up their production and deployment  – with the aim of developing an equitable distribution plan for available vaccines.

Available vaccines include strategic stockpiles of smallpox vaccines, new vaccines targeted against monkeypox, and even vaccines against chickenpox, the experts said.

But WHO is not recommending that countries launch campaigns for mass vaccination, Lewis and other experts stressed. Rather, targeted vaccination of the close contacts of infected people, health workers and other caregivers should be the priority for the limited quantities of vaccines that exist today.

“We have a limited number of cases but they are spread across different geographies. It’s not sending millions of vaccines to one place, but rather a few hundreds of vaccines to many different places in the world,” said Sylvie Briand, WHO Director of Epidemic and Pandemic Preparedness and Prevention.

Meanwhile, the primary driver of monkeypox transmission in non-endemic countries appears to be skin-to-skin physical contact, although other modes of transmission are possible too, Lewis said.

“Anyone who has the virus in the mouth can also spread that through close face to face contact,” she observed.

But she added, “There’s a lot we still don’t know and more research needs to be done in this area.  Being mindful, being aware, and being knowledgeable is really important for preventing onward transmission.”

Debates over monkeypox travel precautions erupt in the United States

While the United States Centers for Disease Control issued and then rescinded recommendations for travelers to employ “enhanced precautions” as a result of the outbreak, WHO has not recommended any measures for the general public.

WHO is, however, recommending that family members and health workers looking after or receiving patients with monkeypox or an undiagnosed rash, should wear a mask because of the risks of  transmission through virus-laden droplets released in close proximity.

“The same applies for persons if they have had lesions in the mouth or on the face that they are able to transmit,” Lewis said, adding that they, too, should wear a mask.

There have also been reports of the virus being transmitted to health workers or caregivers via fomites on surfaces such as contaminated bedding or laundry, she said.

Regarding the knowns and unknowns of transmission, Lewis concluded: “It’s sometimes useful to think about what precautions can be taken in order to avert any risk of onward spread, and this must be nuanced with what we already know.”

WHO will soon be releasing guidance to address how to prevent spread in these groups and settings, including sexual health clinics, emergency rooms, and dermatology clinics, she said.

More vaccines may be needed if virus spreads

Vaccines for smallpox can be used for monkeypox with a high level of efficacy, as both diseases are in the same family of viruses.

Though there are enough vaccines to cover ‘current needs’, WHO anticipates needing more vaccines in the event monkeypox were to spread.

“What is really important for us is making sure we prevent further amplification of cases, reducing close contacts so that there is no further spread to communities,” said Briand.

Additionally, given the different types of vaccines available, there is currently not a ‘one size fits all’ approach to vaccination. 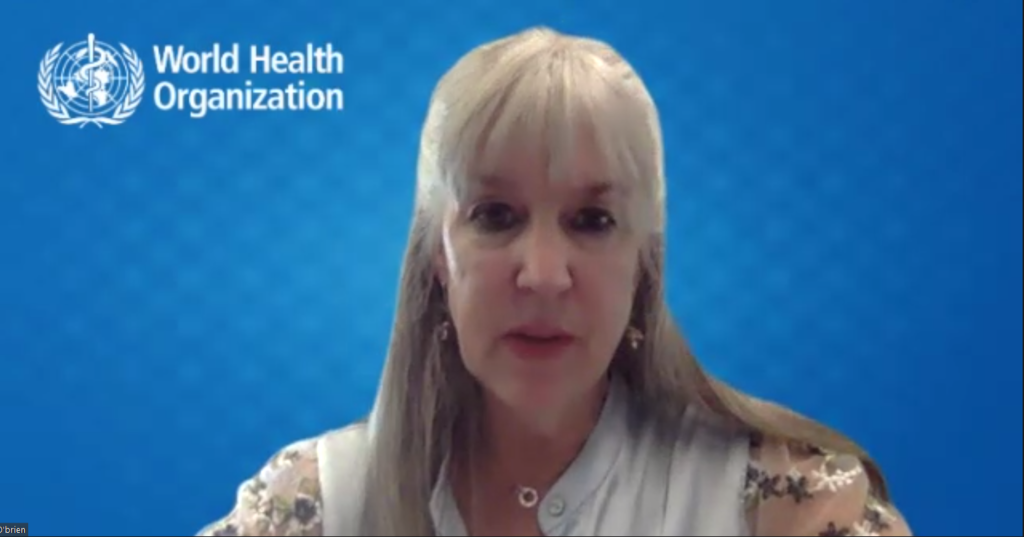 “There’s a lot that is not known about how to best use vaccines,” said Kate O’Brien, WHO Director of Immunization.

Post-exposure prophylaxis (PEP) vaccination  is recommended for contacts of cases with an appropriate second- or third-generation smallpox or monkeypox vaccine, ideally within four days (and up to 14 days) of first exposure to prevent onset of disease.

“Countries are deciding how they will use vaccines, and that data is collected in a way that can inform future vaccine use,” said O’Brien. 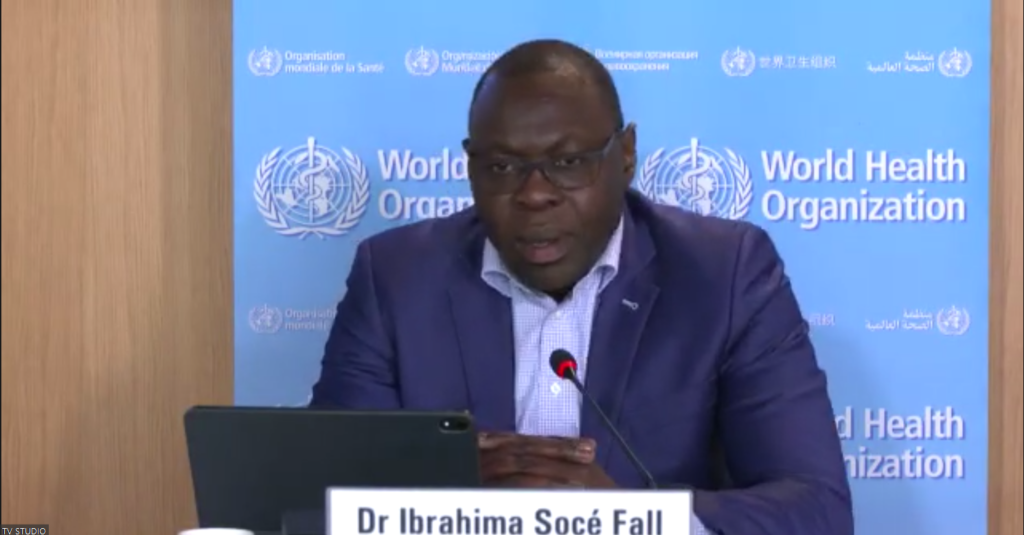 Regarding the spread of monkeypox in Africa WHO also pointed to ecological factors, such as climate change, deforestation and reduced biodiversity.

Deforestation increases the likelihood that zoonoses  – diseases present in animals – will make the leap to human populations.

As forests are destroyed by loggers, poachers and miners, so are the predators of rodents, squirrels and other animals that may act as a natural reservoir for monkeypox infection.  Meanwhile, infected animals also relocate from the wild into human communities – where they are even more likely to transmit the infection to people.

The loss of forests and related biodiversity has also played a factor in the emergence of other  recent diseases in Africa, including Ebola and Lassa fever, said Socé Fall.

“[We need] to make sure that we can continue maintaining biodiversity, but also make sure that communities at the frontline have the knowledge and understanding to protect themselves and prevent the disease from expanding to other countries,” he said.