The World Health Organization has recommended to the UN Secretary General that cannabis and cannabis resin be removed from Schedule IV of the 1961 Single Convention on Narcotic Drugs – a classification of drugs with “particularly dangerous properties”, including narcotics such as fentanyl, heroin and other opioids. 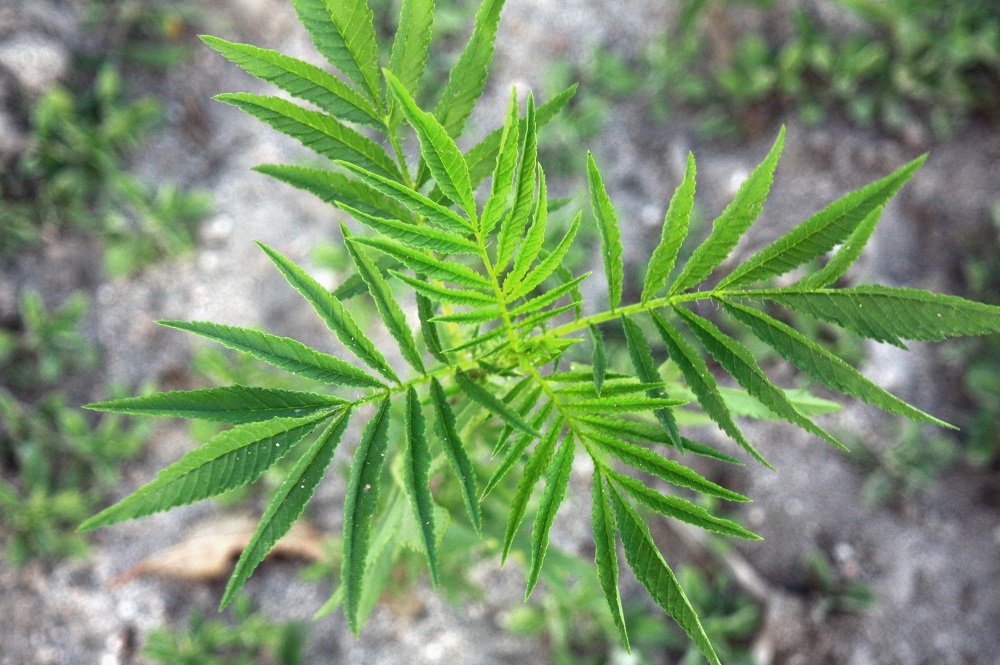 However, these should remain in the list of Schedule 1 controlled substances, which is the least restrictive classification under the 1961 Convention, the WHO Expert Committee on Drug Dependence (ECDD), recommended. This, the committee said, is due to: “the adverse effects associated with long-term cannabis use, including increased risk of mental health disorders, such as anxiety, depression and psychotic illness. Regular cannabis use is particularly problematic for young people, because of its effects on the developing brain.”

The formal WHO recommendations, reporting on the outcome of the last ECDD meeting in November 2018 in Geneva, were transmitted in a letter from WHO Director General Tedros Adhanom Gheyebresus to UN Secretary General Antonio Guterres on 24 January.

The UN Commission, which meets in March, must determine if to take up the recommendations – although there has been speculation that the body may delay the issue, due partly to expected objections from some member states, such as the United States, to the reclassification.

The letter and an extract of the committee’s recommendations, published on the web pages of the WHO Expert Committee on Drug Dependence concluded that:

“The evidence presented to the Committee did not indicate that cannabis plant and cannabis resin were particularly liable to produce ill-effects similar to the effects of the other substances in Schedule IV of the 1961 Single Convention on Narcotic Drugs. In addition, preparations of cannabis have shown therapeutic potential for treatment of pain and other medical conditions such as epilepsy and spasticity associated with multiple sclerosis. In line with the above, cannabis and cannabis resin should be scheduled at a level of control that will prevent harm caused by cannabis use and at the same time will not act as a barrier to access and to research and development of cannabis-related preparation for medical use.”

There has been a surge of interest over the past decade in the therapeutic use of cannabis as “medical marijuana”, particularly for chronic pain management. Mainstream medical researchers have increasingly complained that extremely tight restrictions on the growth, sale and trade in cannabis, as a result of the Schedule IV international classification, stymies legitimate research.

As of 2018, “medical marijuana”, e.g., cannabis grown and prescribed for some form of therapeutic treatment, had been legalized in 30 countries around the world, ranging from Argentina, Chile, Canada, Germany, Greece, Israel, Switzerland, Turkey, and Zimbabwe, and some states in United States.

Meanwhile, cannabidiol (CBD), a non-psychoactive component of cannabis, has been clinically shown to be effective in treating certain forms of very severe childhood epileptic conditions, including Dravet and Lennoz-Gastaut syndrome. In August 2018, a new CBD oral solution, Epidiolex, was approved by the US Food and Drug Administration for treatment of those conditions – considered an R&D milestone.

Regarding CBD, the committee noted that it had already a year ago recommended that “preparations considered to be pure cannabidiol should not be scheduled within the International Drug Control Conventions at all.”

Cannabidiol “does not have psychoactive properties and has no potential for abuse and no potential to produce dependence. It does not have significant ill-effects,” the committee added, reiterating its findings once more in this year’s report. “Cannabidiol has been shown to be effective in the management of certain treatment-resistant, childhood-onset epilepsy disorders. It was approved for this use in the United States in 2018 and is currently under consideration for approval by the EU.”