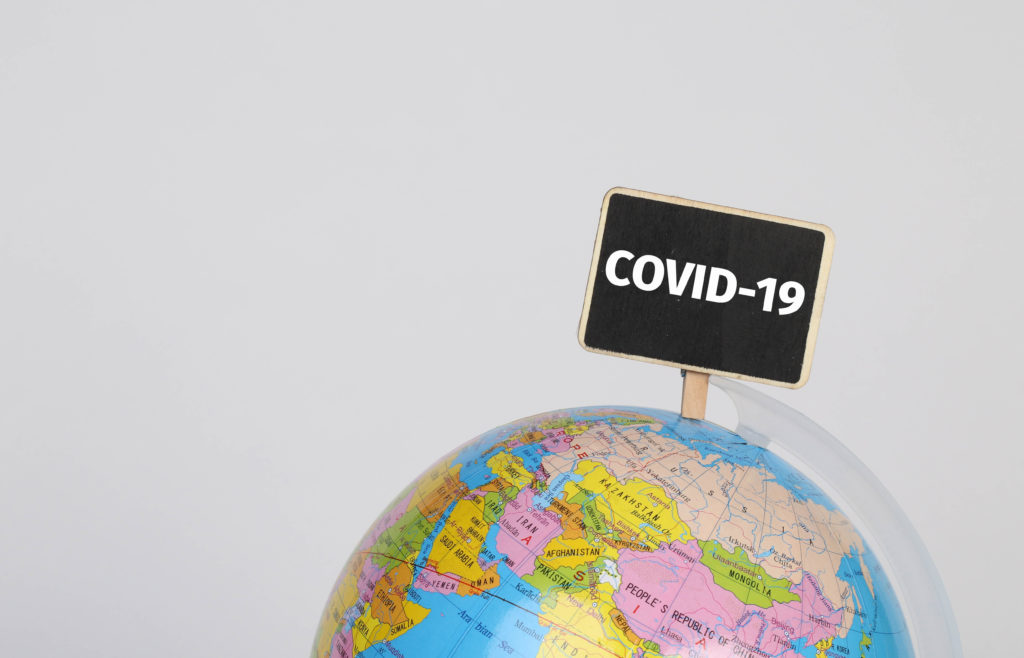 This past few weeks has seen a flurry of open letters from academics, politicians and NGOs dispatched to British Prime Minister Boris Johnson, US President Joe Biden and other heads of state, urging their governments to support a proposal to the World Trade Organization to for a proposed “waiver” suspending intellectual property (IP) rights, and the enforcement of patents, on COVID-19 health products during the pandemic.

The conflict about patents and medicines is long-standing.  But in the light of reports that Washington may indeed support the temporary waiver of IP, it is time to call out why the proposal is at best useless, and at worst,  would seriously undermine the kinds of medical innovation so long supported by the US.

Pro IP Waiver is Strong on Beliefs, Thin on Facts

The critics, who include Professor Mariana Mazzucato (UCL Institute for Innovation & Public Purpose), chair of the  new World Health Organisation (WHO) Council on the Economics of Health for All, believe that patents for medicines and vaccines are fundamentally a bad thing.

Amongst other bad things, patents are blamed for keeping prices high; restricting access to medicines (particularly in the developing world); and making big pharma companies very profitable.  Critics further claim that medicines are often based on inventions made by public bodies (such as universities or research institutes) but then hijacked by big pharma; which drives the direction of research to profit, not public good.

The critics say the best remedy for these ills would be to dismantle the patent system for medicines and vaccines altogether. Or, if not that, then such patents should be the subject to compulsory licences, which countries could issue easily and at will to produce generic or biosimilar versions of patented innovations.

To take control of innovation, critics believe the direction of research should be dictated by a state-appointed body. It should not be aimed at finding new medicines that generate profit; instead it should be “mission oriented.”  Moreover universities and research institutes should either dedicate their medical inventions to the public or at least licence all-comers.

The defenders of patents for medicines and vaccines contend that the prospect of obtaining a patent, and indeed making a profit, has been the major foundation upon which successful pharmaceutical innovation has been based for over a century. Those defending patents do not start with theories, beliefs, or assumptions but with facts.

Fact: It takes a long time, normally 12-15 years ,from patent filing to take a putative new medicine to market – because that is how long it commonly takes to prove that it is effective and safe. Vaccines can be done more quickly. But until the vast pressures exerted by the COVID pandemic, aided by big government investments, the typical R&D period was still on the order of 8 years.

Fact: The patent will expire at the end of twenty years from filing, with the possibility of a few more years (maximum 5) of extra protection. The cost of getting a wholly new drug to market is on the order of $US 1.5 billion.  If you have to build a new production line, which you would for any new vaccines, it would typically take you up to 5 years, and $US 500 million of investment.   Most putative medicines fail to reach the market at all – sometimes after the failure of Phase III trials and expenditures on the wrong side of $US 1 billion.  The odds are low for vaccines too.  Experience is no guarantee of success.  In January, for instance, one of the world’s leading vaccine makers, MSD, threw in the towel for its two COVID-19 vaccine candidates.

The business model of big pharma depends on finding new successful medicines.  The CEO of a big pharma company knows that all of the company’s products will lose protection within around 10  years or less , and many much sooner. In rough figures, worldwide the big innovative pharma companies still spend four times more than the combined spend of governments and charities on R&D.

Fact; Most important medicines are no longer protected by patents.  Around 95% of the products on the WHO List of Essential Medicines, are no longer patented.  Without the innovation in the first place, we would not have had many of the now generic medicines on that list. The cost of patented medicines is but a minor aspect of costs to health systems as a whole.

Fact: Neither universities nor research institutes have the resources or expertise to bring their basic research for a potential medicine to market.  What works is cooperation between an research institute that found a product with potential and a big pharma company. A good recent example is the cooperation between the Japanese research institute Ono and Bristol-Myers-Squibb to bring Professor Tasuku Honjo’s Nobel prize winning invention of cancer curing anti-PD antibodies to market.  But it is obvious big pharma will not (and cannot afford to) take on a nascent medicine that, if (and when) proven to be successful, can immediately be copied. It is naive to believe that Governments could or would do it – no new medicine has been brought to market by a government.

Final fact: there is no evidence that compulsory licensing has provided significant access to medicines or vaccines.  It has in some cases reduced prices a little (not a large) amount and it has made some people who took no risk and contributed nothing by way of pharma research very rich.

Defenders Do Not Say That the System is Perfect

The IP system has its limitations. For instance there is little incentive to investigate new medicines for neglected diseases, where there are no prospects of profits.  But even here, the private sector is the second largest funder after the USA’s National Institutes of Health (NIH).

COVID-19 has intensified the arguments between critics and defenders of the current IP system.  Much of the debate has been largely irrational, both about medicines and vaccines.

It is largely a trumped-up cause.  There cannot be any existing patents for medicines or vaccines specifically directed at COVID 19: because the patenting process takes a long time – a few years even in the fastest Patent Offices. There are or may be patents for some re-purposed known medicines (though most will probably be out of patent) and maybe some on more general vaccine production.  But no-one has identified any specific patent relevant to vaccines which is being used to stop production – nor identified any patented re-purposed medicine in short supply.

Anyway, patents for vaccines are rare. The challenge is manufacturing. Vaccines are not like small molecule medicines where a single factory can readily make enough active ingredient for a country or even a continent. Vaccines require elaborate, dedicated facilities and a huge amount of know-how. Even then, things can and do go wrong because the processes are biological – witness the recent production problems seen in Pfizer and AstraZeneca facilities in the United States as well as in Europe.

And, as far as I know, no-one has ever applied for a compulsory licence under a patent relating to a vaccine. Even if a company got a licence, where would it get the investment to build a factory and the skills to run it? The bottleneck for vaccines is not patents or IP but simply investment in production capacity.

Patent System, Even in Extraordinary Circumstances, Stands the Test of Time

Fortunately, there are now a number of COVID-19 vaccines that have received emergency use authorizations from the US Food and Drug Administration, the United Kingdom’s Medicines and Healthcare products Regulatory Agency and the European Medicines Agency, among other regulatory authorities. We have to thank big pharma for this. If those companies had been diminished, as the critics have long wanted, where would we be now?  Does anyone realistically expect governments to pay for risky long-term research? The truth is that the patented medicines of today pay for the medicines of tomorrow.

It is time for the critics to understand the patent system: that it really does advance innovation and lead to new medicines. The English philosopher, jurist, and social reformer, the founder of modern utilitarianism, Jeremy Bentham, said it all back in 1792:

“So long as men are governed by unexamined prejudices and led away by sounds, it is natural for them to regard Patents as unfavourable to the encrease of wealth. So soon as they obtain clear ideas to annex to these sounds, it is impossible for them to do otherwise than recognize them to be favourable to that encrease: and that in so essential a degree, that the security given to property can not be said to be compleat without it.”

The critics should put aside their “unexamined prejudices” and cease to be “led away by sounds”.

The Rt. Hon. Professor Sir Robin Jacob, holds the Hugh Laddie Chair as Professor of Intellectual Property Law, University College London, for the past 10 years. He practised at the Intellectual Property Bar since 1967, was made a Queen’s Counsel in 1981 and served as a High Court Judge (Chancery Division) from 1993 to 2003. He was appointed a Lord Justice of Appeal in October 2003 where he was in charge of the Court of Appeal’s Intellectual Property List.  He has written extensively on all forms of intellectual property, including “IP and Other Things”, published by Bloomsbury.