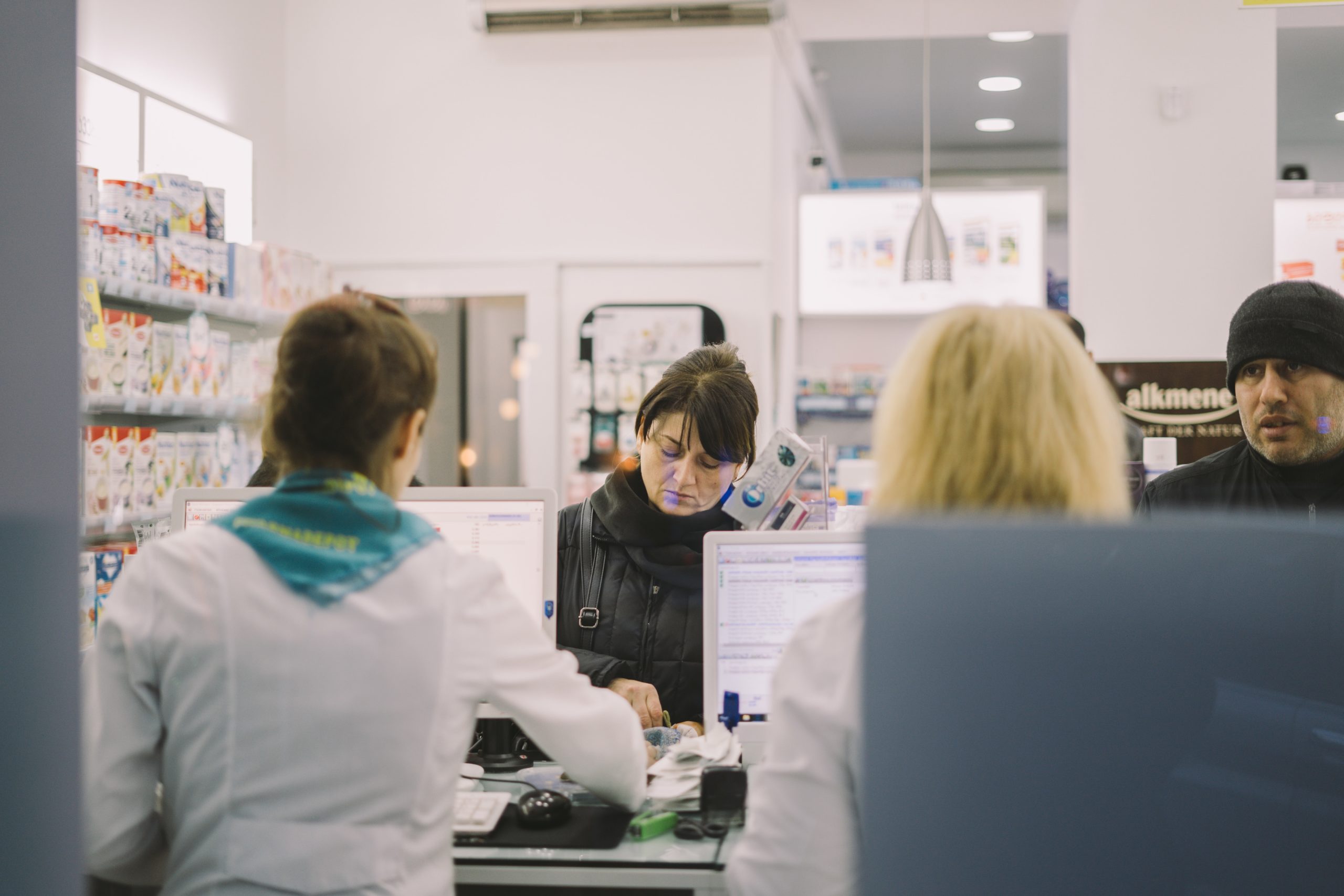 In a world where health workers are scarce, self-care practices can drastically improve people’s quality of life and alleviate strain on health systems, but depend on a range of factors including patient literacy, fair prices and government stewardship.

This is according to a one-of-a-kind global study demonstrating the value of self-care that was launched on the sidelines of recent World Health Assembly in Geneva.

The World Health Organization (WHO) defines self-care as “the ability of individuals, families, and communities to promote health, prevent disease, maintain health, and to cope with illness and disability with or without the support of a healthcare provider.”

Current self-care activities around the world are generating annual savings of approximately $119 billion, along with saving 11 billion patient hours worldwide, according to the study. The study was produced by the Swiss-based Global Self-Care Federation (GSCF), which represents manufacturers and distributors of non-prescription medicines on all continents.

But the low-income countries are still lagging in implementing and reaping the benefits of self-care.

“In low-income countries, about 65% of households that could not obtain essential health services had financial constraints,” said Dr Ritu Sadana, WHO Head of Ageing and Health Division of Universal Health Coverge (UHC), one of the panelists at the launch of the report.

“This is more than triple the proportion of households who lack access to health services because they are just unavailable, which is 20%.”

“If we think about the welfare benefits, it could be leading to an annual increase of $312 billion per year globally. These are significant benefits that are worth chasing and grasping,” Carrick told the launch.

To estimate the true #ValueofSelfCare, we must first understand how it operates across different global contexts. Our 3 country groupings allow us to unlock such insights. 🌏

Read the report to learn the full scope of benefits that can be achieved:https://t.co/h5gTOOsgUl pic.twitter.com/ZMrINWpIax

The study grouped 155 countries based on their GDP levels, and then gauged the self-care effects. In the high-income countries (Group A), self-care is already making an indispensable contribution to relieving the burden on healthcare systems.

But it is in the low-and middle-income countries (Group B and C), where self-care can enable a person to work and not depend on welfare.

“We don’t need more GDP; we need more welfare and this is also what this project is about, this is what self-care is about… to generate more welfare and not just be focused on figures and economic factors,” said Professor Uwe May, Dean of Studies at Fresenius University. He added that currently if people practised self-care instead of doing nothing about their health issues, 41 billion productive days can be gained on a global level.

Self-care ‘only option’ in poor countries

The study also found that health economic and pharmacoeconomic approaches deployed to assess the value of self-care cannot be transferred to lower-income regions where the infrastructure, socio-economic factors, and awareness is different.

In addition, lack of access to over-the-counter (OTC) medicine and the prevalence of traditional medicines also has an impact on self-care options.

In regions like sub-Saharan Africa and South East Asia, self-care is not an alternative care option, but is often “the only possible access to treatment for most individuals”, according to the report.

In these countries, self-care does not translate into saving on doctors’ and specialists’ time.

“This is where the welfare benefits are really the main opportunity because it isn’t saving physicians’ time and people don’t have access to the physicians,” said Carrick.

“But if it means that they’re productive, they’re back at work and they’re able to look after families, then it’s those welfare and productivity benefits that really come into play.”.

In Latin America and the Caribbean, the practice of self-care and the use of OTC products leads to current welfare savings of $123 per capita per year. 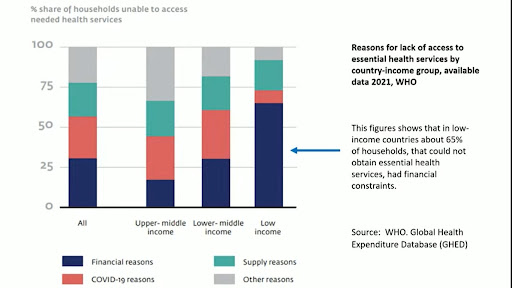 The more the OTC use increases, the greater the individual and societal benefits can be realised through self-care, according to the study

“We estimated that at least 142 million older persons, about 14% of older persons worldwide, are unable to meet some of their basic needs. So the issues around self-care for themselves or by their families or care providers is extremely important,” said Carrick.

What do we need now?

The report highlights the need for private-public partnerships, digital and healthcare literacy in people living in low-and middle-income countries (LMICs) and better parameters to gauge healthcare outcomes in a country.

“We need strong stewardship by government, and to have really strong capacities in government institutions…so that they can lead and shape how we actually get things done with the private sector, with multiple sectors across the government and also obviously, civil society and self-care demands with the active participation of people,” said Sadana.

“Health literacy is a fundamental catalyst for change to ensure individuals comprehend and act on credible health information, becoming active self-managers of their own health,” said Carrick.

Experts at the launch also highlighted the need for pharmacies to be more involved in developing better policies, and for governments to spend more on ensuring that self-care is delivered through, not only OTC and literacy, but also nutrition, lifestyle, and affordable healthcare.

Sadana said that in India, 70% of all healthcare costs are paid out of pocket, and 70% of that was on drugs.

“If we’re going to have a system which encourages self-care, using products that are evidence-based and quality-controlled, we still need to have a way to ensure that those are covered [by the health system] if we actually want a vast swathe of the population to use them.”

Related
Global Health Matters: Around the World of Public Health in Audio
TDR Supported Series
The World Without Down Syndrome Would Be A Sad Place
Inside View
From COVID to Humanitarian Crises – Medical Oxygen Needs More Prioritization for its Lifesaving Capacities
Health Systems

Related
Global Health Matters: Around the World of Public Health in Audio
TDR Supported Series
The World Without Down Syndrome Would Be A Sad Place
Inside View
From COVID to Humanitarian Crises – Medical Oxygen Needs More Prioritization for its Lifesaving Capacities
Health Systems