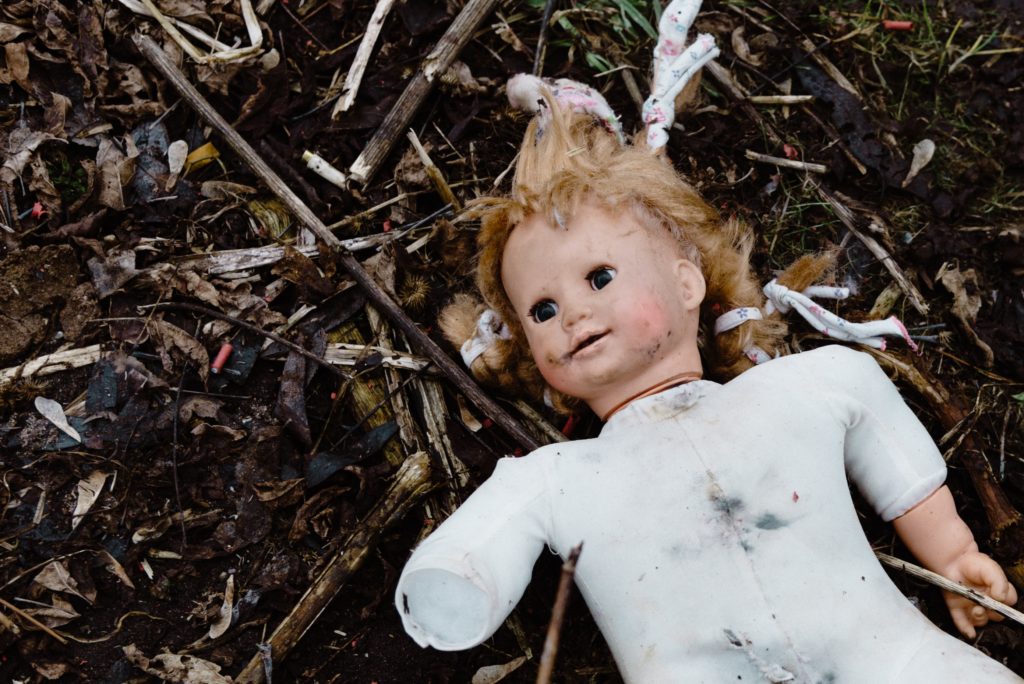 Women and girls are more at risk of getting killed at home by intimate partners or family. A new report by UN Women and the UN Office on Drugs and Crimes (UNODC) said that more than five women or girls are killed every hour across the world by their partners or families.

In 2021, 81,000 women and girls were killed intentionally, of which around 45,000 – some 55% – were killed by their own intimate partners or family members. By comparison, 11% of the total male homicides happened in private spaces.

The report found mixed trends on femicide across the world.

Between 2010 and 2021, the total number of female homicides by intimate partners or families fell by 19% in Europe. But that number rose by 6% in the Americas overall even as South America reported a decrease.

COVID-19 and the subsequent confinement to homes seems to have led to an increase in gender-related killings of women and girls in North America, Western and Southern Europe in 2020, according to the report.

“Other sub-regions in Europe and the Americas recorded negligible changes or decreases in the number of killings between 2019 and the end of 2020, which suggests that the onset of the COVID-19 pandemic had heterogeneous impacts,” it said. “The decreases in some sub-regions may reflect delays in recording due to COVID-19 rather than reductions in the number of killings.”

The report did not mention similar trends in Asia, Africa or Oceania, due to a lack of data.

Highlighting the lack of sufficient and comprehensive data on global femicides, the new report from UN Women and UNODC said more data will enable policy makers to gain a better understanding of the issue and to push for changes.

“Additional data beyond identification purposes, such as age of perpetrators and victims, including information surrounding the event of the killing should be collected for analytical purposes,” the report said, adding that will help policy makers detect failures in responses and protection, develop better preventive measures and improve access to justice.

The report also called for more survivor-centred responses to address gender-based violence in the world, saying it’s an approach that’s “fundamental to preventing and eliminating gender-based violence against women and girls and ensuring it does not escalate to femicide/gender-related killings.”

Providing victims with a positive experience when they first report gender-based violence can increase trust and potentially save lives, and encourage other victims to report and disclose crimes.

Another measure called for in the report is stronger civil society organisations that work in the women’s rights sector, the report said, because they serve “an important role in preventing gender-based violence against women and girls, by advocating for and securing normative and policy change, providing psycho-social support services and holding governments to account.”