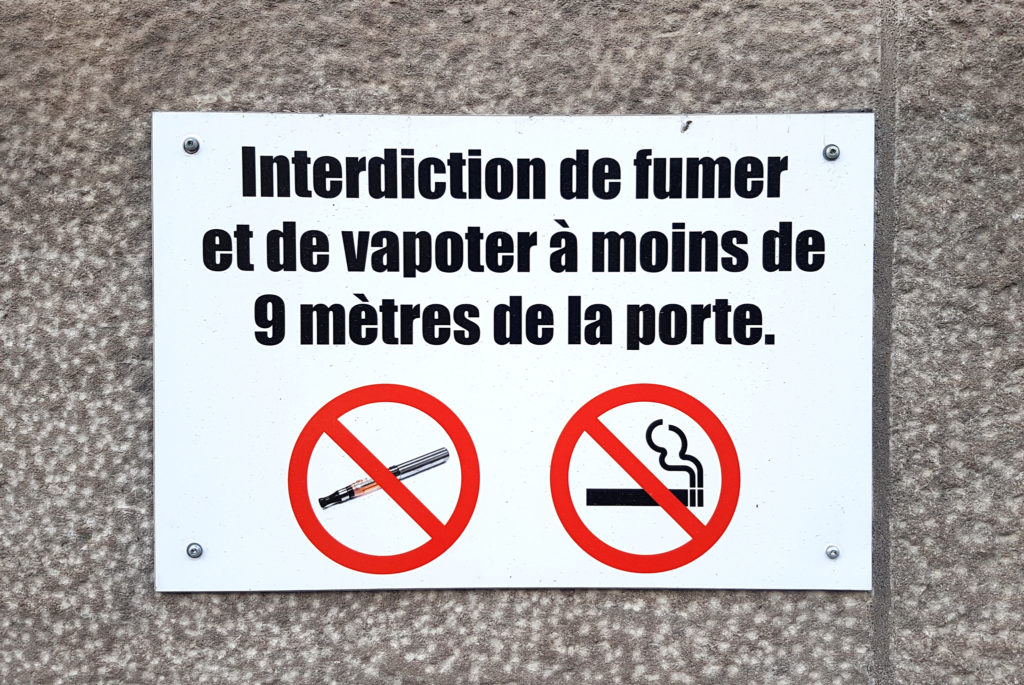 Some 101 public health organizations have called on the International Automobile Federation (FIA) to put an end to all tobacco advertising in connection to the world-famous Formula 1 (F1) races that FIA sponsors. The organizations issued the call in an open letter to FIA President Jean Todt, released by the tobacco industry watchdog STOP last week.

The call follows on the heels of a call by the World Health Organization last year for sporting bodies, including Formula 1, to adopt stringent polices to prevent participants from receiving any sponsorship through tobacco companies, in line with the WHO Framework Convention on Tobacco Control (FCTC).

Currently, the door remains open for tobacco companies to market their products to Formula 1 fans, despite claims by FIA, Formula 1’s lead sponsor, that its organization is FCTC compliant.

Tobacco marketing expenditures were not mentioned in the new Concorde Agreement, the contract between FIA, Formula 1 and all F1 teams wishing to compete, which sets guidelines for the sport through the next five years, including for the recruitment and allocation of advertising revenues.

“The sport represents one of the last vestiges of Big Tobacco’s global marketing to lure young people into addiction through sports,” the open letter stated. ” Continued tobacco sponsorship in Formula 1, and the promotion of tobacco company’s brands, either directly through brand stretching and extensions, on and off the track is a violation of public health laws and United Nations (UN) norms. Federation Internationale de l’Automobile’s (FIA’s) continued tolerance of this situation defies good governance and is inconsistent with the commitments the FIA has made to UN global road safety and climate change initiatives,” states the open letter.

“While it committed to removing tobacco from the sport, under its watch the industry’s spending is on the increase. FIA cannot claim to be the regulator if it cannot control its races and shirk its responsibility by giving excuses,” said Mary Assunta, from Global Center for Good Governance in Tobacco Control, a partner in STOP, in a press release. “FIA represents the last major hurdle to complete a sweeping change that shows tobacco has no place in sports.”

The organizations accuse tobacco companies of taking advantage of Formula 1’s fast growing fanbase under the age of 25 and marketing tobacco products to youth, which is illegal under the WHO’s FCTC. The Convention has been ratified by 182 countries.

The letter also criticizes the FIA Foundation for claiming that it supports the WHO FCTC, as well as participating in a range of other formal UN-sponsored initiatives, while ignoring WHO’s calls for Formula 1 to end tobacco sponsorship.

“FIA’s continued failure to take responsive action to prevent violations could make it complicit with the tobacco industry,” the letter states.

FIA has made official commitments to both UN global road safety and climate change initiatives, and is officially listed on the WHO website as a partner in the “Friends of the Decade of Action for Road Safety 2011-2020. FIA President, Jean Todt, is also the UN Special Envoy for Road Safety.

“FIA’s commitment to protect the planet and promote safety is a sham if it continues to be a vehicle for tobacco sponsorships that contribute to killing people and destroying the planet.” the open letter added.  “Even if FIA manages to reduce Formula 1’s 256,551 tons of carbon footprint (2019), it continues to contribute 845,000 tons of cigarette butts per year. This staggering amount of waste kills animals, pollutes land and sea, slows sustainable consumptionand undermines the basic principles of the UN framework.”

Todt’s own role as a UN Special Envoy for road safety creates a further conflict of interest, the tobacco control groups say.

“There is a conflict between Mr. Todt’s role as President of the FIA, the governing body of a sport that is promoting tobacco industry interests, and his public health commitments as a UN representative. FIA’s claims about being ‘PurposeDriven’ ring hollow when you look at its resistance to ending tobacco industry involvement in the sport,” said Phil Chamberlain from the University of Bath, a partner in STOP, in a separate press release.

“The tobacco industry is a major driver of disease and death; it targets youth, women, minorities and other vulnerable groups; it profits from the exploitation of vulnerable workers in tobacco farming, and it harms the environment.”