Newly elected Kenyan President William Ruto has made his position on critical human rights issues such as safe abortion and LGBTQ rights clear over many years – and now,  by including a controversial  “family protection policy” in his first executive order, he is likely to promote a narrow definition of family that stigmatises anyone who is not part of a nuclear family.

After the August elections, anti-rights groups started to clamour for the Department of Labour and Social Protection to revive the 2019 National Policy on Family Promotion and Protection that was drafted by an isolated handful of individuals devoid of public participation. This draft was not signed into policy and hence never implemented.

With the passage of his first Executive Order, the President has now responded with a thumbs-up, indicating that establishing a family policy is one of his priority areas.

The wording of the draft policy is problematic. It promotes an extremely narrow Western definition of a nuclear family and stigmatises all other families – including women-headed households, families born through surrogates, polygamous families and same-sex couples. This exclusion goes against the very values that the Presidency has always espoused as a Christian.

Kenyan families, like most African families, cannot be boxed into neat nuclear definitions. Many of us are descendants of polygamous grandparents, with a huge collection of blood relatives and family members who were taken into our household after wars, drought, HIV or adopted after the death of a parent.

While other African countries such as Rwanda, Ethiopia and South Africa have “family and social protection” policies, their versions protect vulnerable members of family and community from injustices arising from oppressive social structures. Yet the proposed draft policy on family seeks to promote the exclusionary, conservative Christian model of the family, prevent divorce, and disregard other family models.

By asserting that “family cohesion is founded on the unity of spouses”, the draft stigmatizes and excludes single-parent families and divorced people. By defining marriage as being between “two persons of the opposite sex”, it excludes polygamous and same-sex partnerships, which are amongst us whether we like it or not.

“The primary function of the family is to ensure the continuation of society, biologically through procreation and to promote and emphasize marriage preparation,” according to the policy. Such statements already isolate child-free couples! It also identifies “the key policy issues” as being related to “ensuring that the family that emerges from marriages becomes a true foundation for social order in Kenya”.

The document prioritizes “preventing divorce” by any means necessary, including alternative dispute resolution, but this culture known as “vumilia ndoa” does not recognise the vulnerability of women and children in abusive marriages. Contrary to the Marriage Act, the policy discourages divorce as a valid solution and prioritizes “protecting the union” over protecting the women in abusive marriages.

The recent murders of Olympic bronze medallist, runner Agnes Tirop, allegedly after she had resolved to divorce her abusive husband, and athlete Edith Muthoni  – and the subsequent arrest of their partners – have taught the nation that we must prioritize safety over marriage.

Violence has been normalised in the country, with 42% of women aged 15-49 years considering that a husband is justified in beating his wife in certain instances, according to research.

The prime suspect in the gruesome murder of 25-year-old world 5,000m record holder Agnes Tirop, has been arrested. Ibrahim Rotich, who was in a relationship with the athlete was arrested moments ago in Changamwe, Mombasa county, as he tried to flee to a neighboring pic.twitter.com/G2OrhlaM8X

Regionally, the draft does not match up to the African Union’s 2004 Plan of Action on the Family in Africa, which requires member states to create a conducive environment for ALL family members to thrive.

Compared to other countries’ policies, Kenya’s draft offers no practical help – no income support services, child day care, no campaigns against domestic violence, no promotion of gender equality, or the extension of economic and social opportunities to women. So the policy’s intention appears simply to identify those that are worthy of protection and those that are not – based on a discriminatory view of the family.

Unless the text of the 2019 version of the family protection policy is revised, the current draft will subject more women to violent marriages, further stigmatise divorce, and exclude the diverse relationships of so many of our families. 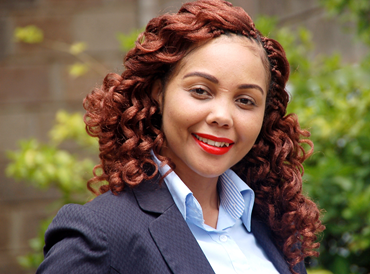 Tabitha Saoyo is a feminist human rights lawyer. She draws inspiration for this article from her own past experiences working on the complexities of marriage and divorce as a former International Federation of Women Lawyers (FIDA) Programs Officer. She is a board member of Amnesty International (Kenya). 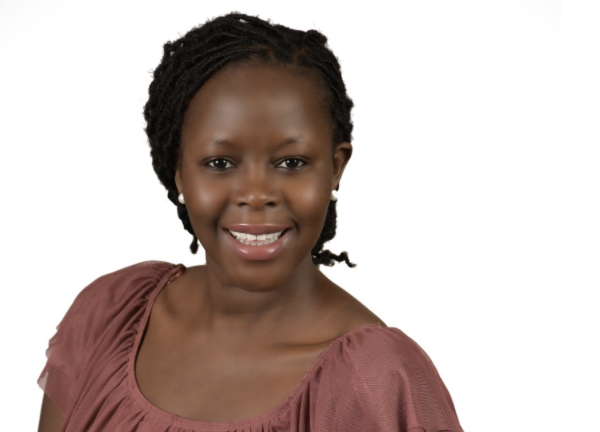 Nerima Were is a feminist and human rights activist, and an advocate of the High Court in Kenya. She is the Deputy Executive Director at the Kenya Legal and Ethical Issues Network on HIV & AIDS (KELIN), as well as a tutorial fellow and doctoral candidate at the University of Nairobi.

The Rosa Luxemburg Foundation provided support for this article.

Related
WHO Biosimilar Guidelines Are a Tepid Attempt to Improve Access and Affordability
Inside View
Health Systems and Cancer Services Need to Better Care for Older Adults
Inside View
One World, One Health – Tackling the Superbug Challenge
Inside View

Related
WHO Biosimilar Guidelines Are a Tepid Attempt to Improve Access and Affordability
Inside View
Health Systems and Cancer Services Need to Better Care for Older Adults
Inside View
One World, One Health – Tackling the Superbug Challenge
Inside View