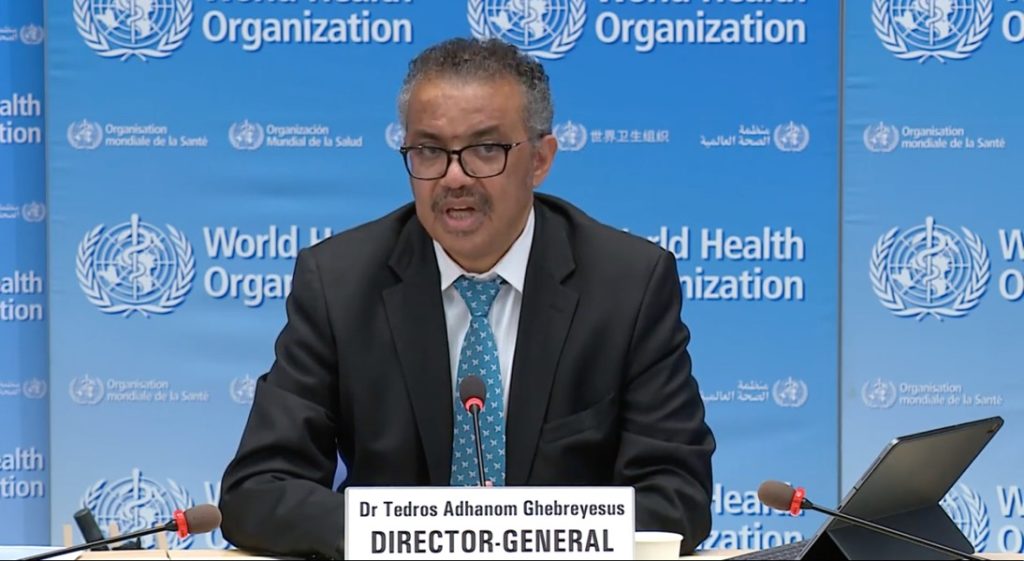 More than US $100 billion will be required just to scale-up manufacturing and ensure worldwide distribution of a coronavirus vaccine, said WHO Director-General Dr Tedros Adhanom Ghebreyesus in prepared remarks at a WHO press conference on Monday.

He said that the World Health Organization’s ACT Accelerator consortium has received only 10% of the funding that would be required for scale up and production of a new vaccine, as well as new COVID-19 treatments and diagnostics.

However, Seth Berkley, CEO of Gavi, The Vaccine Alliance cited a much more modest requirement in an interview with Heidi News last week, republished today by Health Policy Watch.

In his interview, Berkley said that a new COVID-19 vaccine could be produced and distributed for under $US 50 per dose. The vaccine arm of the ACT Accelerator is thus looking to raise US $2 billion to help secure 2 billion doses of the vaccine for low-income countries that cannot afford to purchase the vaccine themselves, as well as some stock for higher income countries that bet on the wrong vaccine candidate.

According to Gavi’s documents on the vaccine investment case, some US $18.1 billion would be required to fund the final development, production, and deployment of all 2 billion doses.

“But here’s the thing,” added Berkley, “the pandemic is costing the world $375 billion a month in lost GDP. If you look at the overall costs, the vaccine bill could be as high as $75 billion. That means that an effective vaccine that would help the economy recover would pay for itself in five or six days.”

GAVI is co-leading the vaccines pillar of the Act Accelerator with WHO and the Oslo-based Coalition for Epidemic Preparedness Innovations (CEPI).

According to the latest update on the ACT Accelerator investments, about US $3.4 billion of the US $31.3 billion required has been pledged to the accelerator overall – or 10% of the requirements for drugs, diagnostics and vaccines.

WHO, when queried about the discrepancy in data about vaccine investment requirements, did not reply.

The Challenge Will Be Delivering A Vaccine To Those In Need 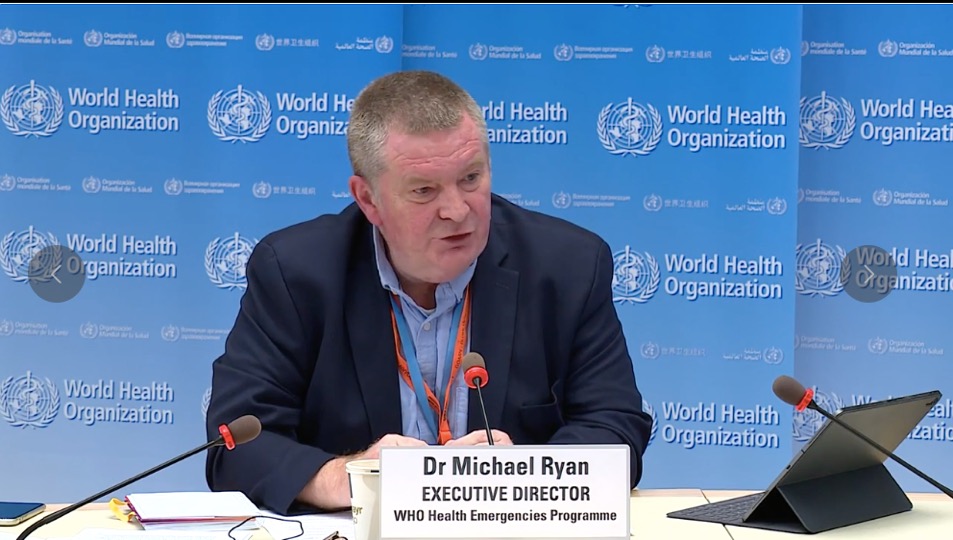 Whatever the figure might be, it’s clear that the bigger challenge may be not in the vaccine’s development – but in delivery.

“I believe that we will get COVID-19 vaccines that are both safe and effective, the challenge is going to be scaling up the production, paying for all of that, and preparing national systems to deliver this,” said WHO Health Emergencies Executive Director Mike Ryan.

“Having an effective vaccine is only part of the answer… You have to have enough vaccine, you have to get enough people access,” he added.

“This [US$ 100 billion] sounds like a lot of money and it is. But it’s small in comparison to the 10 trillion dollars that have already been invested by G20 countries in fiscal stimulus to deal with the consequences of the pandemic so far,” said Dr Tedros.