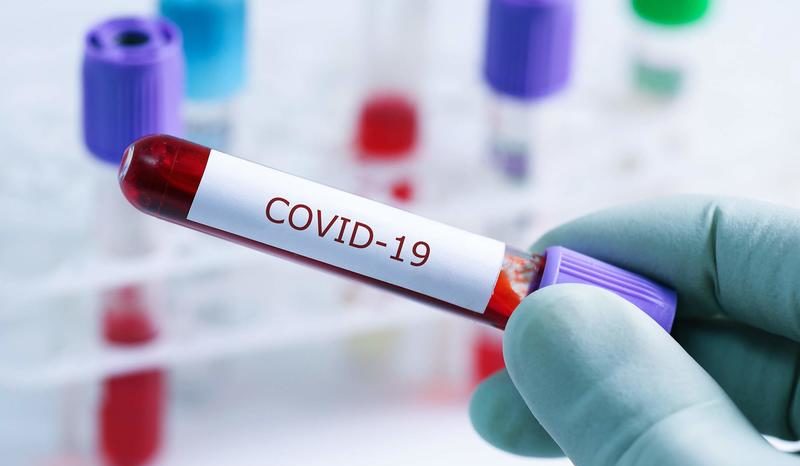 NAIROBI – A new drug combination therapy to fight COVID-19, unveiled on Tuesday, will be tested in a multi-country clinical trial that is already ongoing in Africa. The drugs nitazoxanide and ciclesonide will be used in the ANTICOV clinical trials testing treatments for mild to moderate COVID cases across groups in 13 African countries.

A consortium of 26 organizations of African research institutions and international health organizations is conducting the trials, which is coordinated by the Geneva-based Drugs for Neglected Diseases initiative (DNDi) – a non-profit research and development organization.

The ANTICOV clinical trials, launched in November 2020,  are the largest such trials in Africa testing remedies for people with mild COVID-19 disease. This new effort is particularly important, especially considering that access to vaccines across the continent remains very low, while the spread of new variants remains a big concern.

Dr John Nkengasong, the director of the Africa Centres for Disease Control and Prevention (CDC), said in a press statement released by DNDi: “We need urgently to identify affordable and easy-to-administer treatments that can prevent the evolution to a severe form of the disease and slow the rate of infection.

“In many African countries our worst fears are being realised, as already-strained intensive care units are beginning to fill up with COVID-19 patients. Yet the number of vaccine doses that are reaching the African continent is too limited. The rapid spread of new variants also threatens to reduce the efficacy of existing vaccines, which is another cause for concern.”

The drugs to be used now in the trials are a known parasite drug (nitazoxanide) and a form of inhaled steroid (ciclesonide). Used in combination, these drugs can work synergistically and at different sages of infection, researchers believe.

Trials of the anti-parasitic and steroid combination will replace other antiretroverial and anti-malaria drugs that ANTICOV had originally tested or planned to test, but have since been discarded because of the lack of evidence of efficacy – in the open-ended trial design.

The study will explore whether the antiparasitic drug can reduce the initial viral replication of SARS-COV-2 infection, while the steroid reduces inflammation that can begin a few days later. No treatment currently exists for early stage COVID-19, and identifying effective therapies could also help prevent advance of the disease to a more severe condition.

“It has been more than a year since COVID-19 was declared a pandemic, and while we have vaccines registered for use, there are still very few treatment options – especially for the early stage when we could prevent severe progression, potentially reduce transmission, and maybe prevent the risk of developing post-COVID condition,” Dr Nathalie Strub-Wourgraft, director of the COVID-19 Response for DNDi was quoted as saying.

In addition to new treatments, there remains a need for simple, reliable, and more affordable SARS-CoV2 tests, according to Dr Monique Wasunna, director of DNDi’s Africa Regional Office.

These tests, maintains Dr Wasunna, could serve as the backbone of test-and-treat programmes led by African governments. The ANTICOV trials employs a flexible design platform, which allows for treatments to be added or removed as new evidence emerges.

First participants in the clinical trial will be enrolled in the Democratic Republic of Congo (DRC) and the Republic of Guinea. This will be followed with others from Burkina Faso, Cameroon, Cote d’Ivoire, and Equatorial Guinea. Participants from Ethiopia, Ghana, Kenya, Mali as well as Mozambique, Sudan and Uganda will also take part.