With rates of self-harm, suicide and anxiety among children and young people growing around the world, UNICEF and the World Health Organization hosted the first ever “Leading Minds” Conference to tackle adolescent mental health on November 7-9. The forum highlighted the growing recognition of mental health as a global health problem, and follows moves made earlier this year by WHO to scale up social media campaigns for suicide prevention and implement a new Special Initiative for Mental Health. 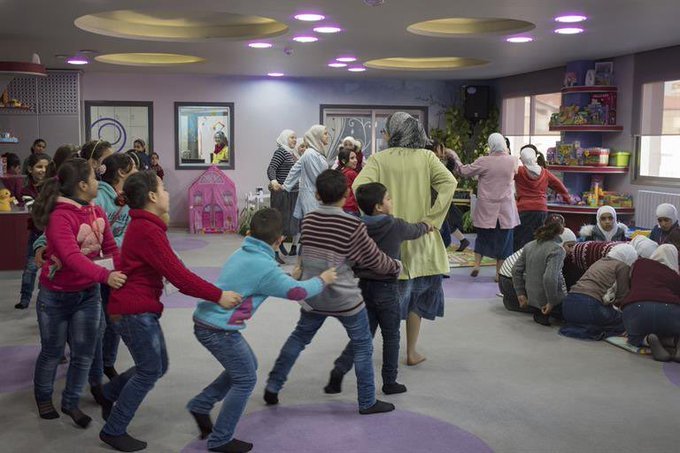 “Around the world, 1 in 5 children and adolescents live with a mental health condition, such as depression or anxiety. Children living in poverty, or exposed to war, violence at home, or other difficult life situations, are particularly vulnerable. Very few of these young people have access to the [mental health] services they need,” said Dr Tedros Adhonym Ghebreyesus, director-general of the WHO.

“We need to break the silence and eliminate stigma. We need to find better ways to reach young people, through their families, peers, schools and online channels, and help them thrive.”

The first ever such forum co-hosted by UNICEF’s research center Innocenti and WHO in Florence, Italy brought together a variety of stakeholders from different sectors to develop recommended actions to tackle mental health in young people. The by-invitation only forum featured experts such as the Minister of Health of Kazakhstan, who discussed how their country mainstreamed adolescent mental health care into the education and health systems.

Experts at the conference noted the importance of shedding light on adolescent mental health as a particularly neglected area in the mental health space.

“Total development spending and government spending in mental health care make up less than 1% of overall health spending. And less than 1% of that amount is spent on children and young people,” Dr. Vikram Patel, a professor and adolescent health researcher at Harvard Medical School, pointed out in a video from UNICEF Innocenti.

He noted that adolescent mental health is still an area where researchers know very little. This is mostly because most research in mental health has been conducted on adult mental disorders, and mental health problems in young people “don’t fit neatly into these sorts of biomedical activities.”

Despite the lack of knowledge, investing in young people’s mental health is both a “moral and practical, economic” imperative, said Henrietta Fore, executive director of UNICEF, in her opening statement. Since half of all lifetime mental health disorders manifest before the age of 14, early detection, prevention, treatment and rehabilitation is key to “avoid further social and health care costs down the road,” she argued.

Dr. Tedros agreed, calling on all countries to invest in adolescent mental health as part of their efforts to expand Universal Health Coverage.

“After all,” he said, “There is no health without mental health.”