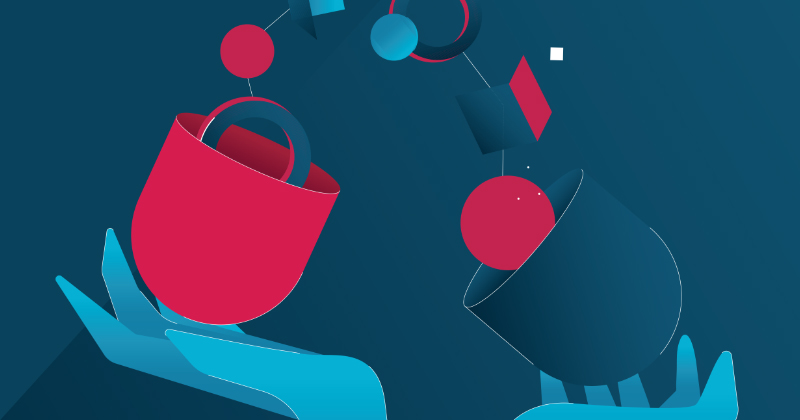 Geneva, Switzerland (14 April 2020) – Unitaid marked the first World Chagas Disease Day with the release of a comprehensive report on how to better confront the potentially deadly parasitic infection that strikes hardest among Latin America’s poor and marginalized.

It was on this date in 1909 that a Brazilian doctor, Carlos Chagas, diagnosed the first case of what was to be called Chagas disease.

Unitaid is also developing an initiative to help eliminate mother-to-child transmission of Chagas disease as part of its mandate to improve maternal, newborn and child health.

“Unitaid was created to speed equitable access to innovative health solutions, and we are thrilled to join global efforts against this insidious disease,” Unitaid Executive Director a.i. Philippe Duneton said. “Access to simpler and more affordable test and treat tools will help end the suffering Chagas causes, and cut costs for families and health systems.”

Unitaid’s work aligns with global health plans that call for eliminating Chagas disease as a public health problem by 2030.  Currently, only an estimated 7 percent of people with Chagas disease get diagnosed, and only 1 percent receive effective treatment.

Unitaid’s just-released report, Technology and Market Landscape for Chagas Disease, maps out the diagnostics and treatments that are in use now and identifies innovations that could improve upon them. The report also examines market barriers that could be removed to make way for better tests and treatments.

Unitaid’s upcoming investment to tackle mother-to-child transmission seeks to address some of these challenges, notably the lack of diagnostic tools and medicines in primary health care clinics. At least two million women of child-bearing potential are chronically infected with ‘Trypanosoma cruzi’, but active screening and optimal treatment can prevent transmission to their babies. In addition, early detection of infection in infants can greatly reduce the number of hospitalizations and deaths related to Chagas disease.

Transmitted by the blood-sucking triatomine bug, Chagas disease (American trypanosomiasis), slowly brings on cardiac, neurological and digestive problems. Up to 7 million people are thought to be infected with it, 75 million people are considered to be at risk of infection and about 10,000 die from it annually. In Brazil, Chagas disease causes more deaths than any other parasitic disease, including malaria.

In the last decades, the disease has moved from the countryside to urban settings, and is now found outside the borders of the 21 Latin American countries where it is endemic. Cases now appear in places such as the United States, Europe, Canada, Japan and Australia.