The United States has secured almost all of Gilead Sciences’ projected production of remdesivir – an antiviral that was shown to reduce hospitalization times for COVID-19 patients- for the next three months.

But while painted as a win for United States patients, some are worried about what the supply looks like for the rest of the world.

Word Health Organization Health Emergencies Executive Director Mike Ryan on Wednesday said the agency was investigating reports on the US’ allocation of remdesivir, and also closely monitoring a strain of swine flu that may have pandemic potential.

“We’re aware of the reports in the media around this purchase or procurement of remdesivir stocks, and we’re obviously working through our colleagues and our partners and the access to Covid Tools Accelerator to clarify and verify this this report,” Ryan said in response to a query from the Financial Times regarding the US potentially “hoarding” remdesivir. 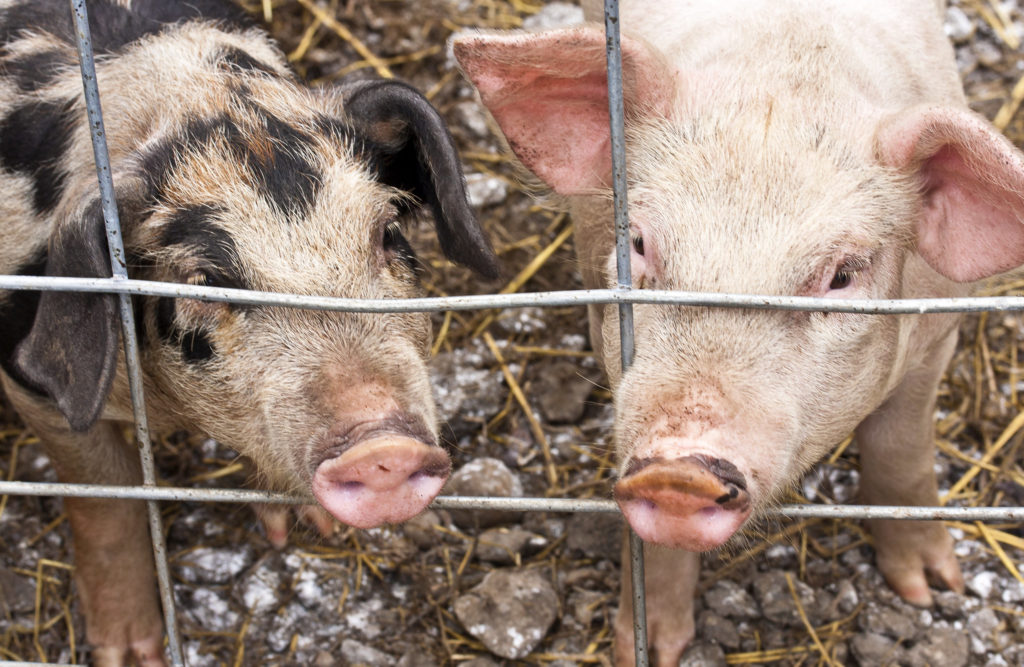 A swine flu variant, G4 EA H1N1, that captured headlines on Tuesday for its ‘pandemic potential’ has been monitored by WHO and health authorities since 2011, WHO Health Emergencies Executive Director Mike Ryan said Wednesday, attempting to ease fears that a pandemic flu strain could appear on top of this year’s deadly COVID-19 pandemic.

“It’s important I think to reassure people that this is not a new virus. This is a virus that is under surveillance,” said Ryan, in response to a query from Bloomberg News. “We are concerned with any viruses that your potential to infect humans, we will continue with our collaboration centers and the global influenza surveillance and response system to keep this virus under close surveillance.”

“It’s not an immediate threat where you’re seeing infections, but it’s something we need to keep our eye on, just the way we did in 2009 with the emergence of the swine flu,” Anthony Fauci, director of the United States National Institute of Allergies and Infectious Diseases (NIAID), told reporters Tuesday.

“The WHO has been collaborating on surveillance since 2011. The most recent publication is an [analysis] of that surveillance data over that time,” said Ryan on Wednesday.

The virus stirred attention after a paper published Tuesday described G4 EA H1N1 as having “all the essential hallmarks of a candidate pandemic virus.” The paper, Prevalent Eurasian avian-like H1N1 swine influenza virus with 2009 pandemic viral genes facilitating human infection, was published in the Proceedings of the National Academy of Sciences (PNAS) journal and authored by a team from the China Agricultural University.

And “of concern is that swine workers show elevated seroprevalence for G4 virus,” the authors wrote.

Some 10.4% of workers overall showed antibodies for the G4 virus, indicating they had likely been exposed to the virus at some point. The positivity rate in workers between 18 to 35 years old was almost double that.

However, there were no records of active, symptomatic infection.

“The likelihood that this particular variant is going to cause a pandemic is low,” Martha Nelson, an evolutionary biologist at the U.S. National Institutes of Health’s Fogarty International Center told Science News. Nelson studies pig influenza viruses in the United States and their spread to humans.

But other researchers, including Robert Webster, a retired influenza researcher from St. Jude’s Children’s Research Hospital, say flu can be a “guessing game.”

“We just do not know a pandemic is going to occur until the damn thing occurs,” Webster told Science News.