A new BMJ study by French researchers has reinforced the link between consumption of sugar-laced sodas & fruit juices and cancer incidence, in particular breast cancer. The study – the largest ever of its kind – is significant because while the link between sugar consumption and diabetes, obesity, and hypertension has been well documented, there have been fewer studies on sugary drinks as a cancer risk, the authors note.

The BMJ study, “Sugary drink consumption and risk of cancer: results from NutriNet-Santé prospective cohort,” involving 101,257 adults, including 79,724 women, found an increase in daily sugary drink consumption of 100 ml was associated with a sharp raise of overall cancer incidence as well as of breast cancer.

According to Eloi Chazelas, co-author, “We observed that a 100mL per day increase in the consumption of sugary drinks (which represents a small glass) was associated with approximately an 18% increased risk of overall cancer, and approximately 22% for breast cancer.”

In specific sub-analyses, both pure fruit juices and other sugary drinks also were associated with an increased overall risk of cancer, he told Health Policy Watch. 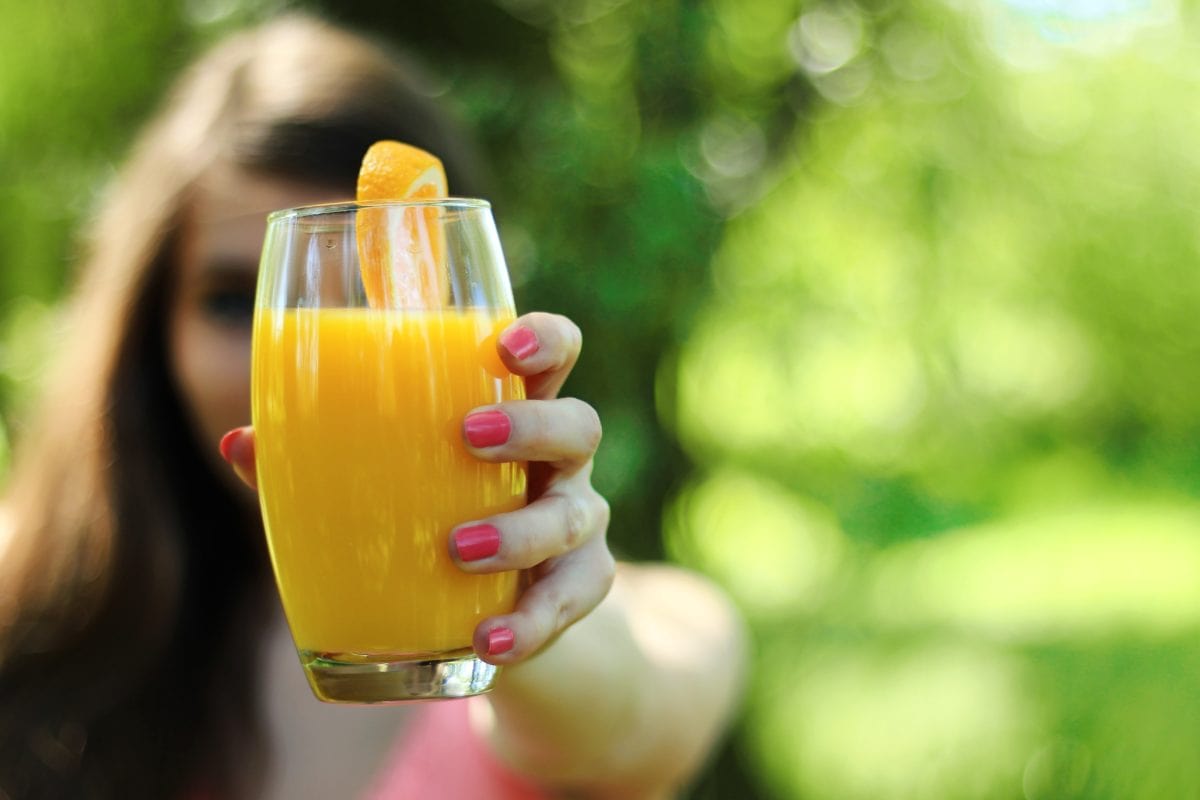 Participants came from the French NutriNet-Santé cohort of an even larger Franco-Belgium study examining the relationship between nutrition and health, in terms of not only cancer incidence, but also cardiovascular diseases, diabetes, and hypertension.

Asked about the study’s findings, WHO Senior External Relations Officer Menno van Hilten told Health Policy Watch that WHO has not so far systematically reviewed potential associations of sugar consumption with cancer risks. WHO has not been looking at cancer as an outcome of free sugars consumption yet,” he said, adding that WHO also doesn’t comment on individual studies. Rather, WHO works on systematic reviews of evidence once evidence has accumulated.

However, overall, WHO has been pressing for stronger policy measures to cut sugar consumption, including guidelines recommending strict limitations in sugar consumption, including in sugary drinks, due to its already well-documented links to obesity, diabetes and tooth decay. It has also supported policies to raise awareness on the health hazards brought by sugary drinks as well as policy measures that make healthier food choices cheaper and more accessible.

Sugar in Drinks: Why Can It Increase Cancer Risk, Not Only Diabetes?

Mechanisms underlying a link between sugary drinks and cancer might involve insulin resistance, according to the study, as foods with a comparatively higher glycaemic index, cause a rapid rise in blood sugar levels, or glycaemic load, and have been linked with breast cancer, hepatocellular cancer, and diabetes-related carcinomas.

But beyond weight gain, sugary drinks might promote gains in visceral adiposity independently of body weight, according to the study. Visceral adiposity, which refers to fat accumulation around the visceral organs, is responsible for much higher chronic disease risk than fat on the thighs, NutriNet-Santé study coordinator Dr Mathilde Touvier told Health Policy Watch.

At this stage, it seems the authors cannot say whether different types of sugar and their different sources produce different effects in the body, and additional research is planned in the context of a new project of the NutriNet-Santé study.

The study found that the median sugar content for sugary drinks was 10.7g/100ml, while most public health agencies set the recommended level at zero. Only water is recommended, even if unsweetened coffee or tea can also participate to the daily liquid intake.

Can the same conclusions be drawn about sugary foods and cancer? According to Touvier, very few studies have been carried out so far and the topic will be investigated in NutriNet-Santé soon.

For those who thought that unsweetened fruit juices were healthy, the conclusion of the study is brutal. Making up 45 percent of all sugary drinks that are consumed overall, 100 percent fruit juices also were positively associated with an overall increased rate of cancer.

If fruit juice is unhealthy, why does WHO recommend eating at least 400 g, or five portions, of fruit and vegetables per day (excluding starchy roots)?

According to Touvier and Chazelas, “entire fruits contain more dietary fibres,” and this means that the body absorbs the sugar contained much more slowly, leading to a lower overall glycaemic load than for fruit juice. Whole fruits also help satiate the appetite more rapidly than juice, as they said “eating an orange is more efficient in filling the stomach than drinking the juice of one orange.”

100% fruit juices generally contain high levels of simple sugar, sometimes higher than regular soda, and their glycaemic indexes are higher than that of whole fruits, the study found.

The recommendation on fruit juices in France is “less than one glass per day.”

Artificial Sweeteners Off the Hook, Not a Blank Check

Touvier, who also heads the Equipe de Recherche en Epidémiologie Nutritionnelle (EREN) in Paris, warned about drawing hasty conclusions about artificial sweeteners not having an impact on cancer incidence. “The message from this paper should definitively not be to switch from sugary drinks to artificially sweetened beverages.” The adverse cardiometabolic health effects of artificial sweeteners have been reported and some experimental studies suggested potential adverse effects, she explained, adding that further investigation is needed.

For example, there is a lack of human data on cocktails of artificial sweeteners and other food additives, and a large-scale project is being launched by NutriNet-Santé on that topic. In particular, chemical compounds in sugary drinks, such as 4-methylimidazole in drinks containing caramel colourings, could influence cancer incidence.

Along with guidelines issued in 2015, WHO in 2017 issued guidance suggesting taxation of sugary drinks as a measure to help reduce overall sugar consumption and thus disease risks. Civil society groups also have been active in promoting food labelling and tax policies at the national level to reduce consumption of sugar and sugary drinks.

Last January, at the WHO Executive Board meeting, a large consensus formed in support of a recent WHO review of evidence on the effectiveness of taxes on sugar-sweetened beverages as a means to reduce sugar consumption. The review was part of a report following up on United Nations General Assembly’s high level meeting on the prevention and control of noncommunicable diseases (NCDs). The WHO drew on nine recent peer-reviewed studies of evidence of the impact of reducing sugar consumption through taxation of sugar-sweetened beverages at national and sub-national levels.

The WHO review examined the outcomes of taxes on included fruit juices and sweetened or flavoured milk-based drinks.

Only Italy and the United States pushed back against the findings, asking that the summary of evidence – on how taxes on sugar-sweetened drinks may help reduce unhealthy sugar consumption – be deleted from the progress report on tackling NCDs, and that public awareness-raising measures should rather be the focus of NCD prevention.

Vital Strategies, a large NGO working with governments, notes that there are currently 45 countries which have implemented taxes or levies on sugary drinks. In an interview with Health Policy Watch, Sandra Mullin, Senior Vice President of Vital Strategies for Policy, Advocacy and Communications explained different policy levers that can be used to curb sugary drinks consumption, and make healthier choices easier for consumers.

Besides taxes, other policy levers include restricting the marketing and availability of unhealthy products to children, clear warning labels, communication campaigns to create awareness, and other pricing and policies to make healthy food choice more accessible.

In a related development this month, the World Health Organization’s Regional Office for Europe raised alarm about the high level of sugar found in certain brands of baby foods, incorrectly marketed as suitable for infants under the age of six months.

Earlier this year, the BMJ published another study showing that tobacco industry giants built some of the leading sugary drink brands that have been marketed to children over the past 50 years, using marketing strategies developed by the tobacco industry.