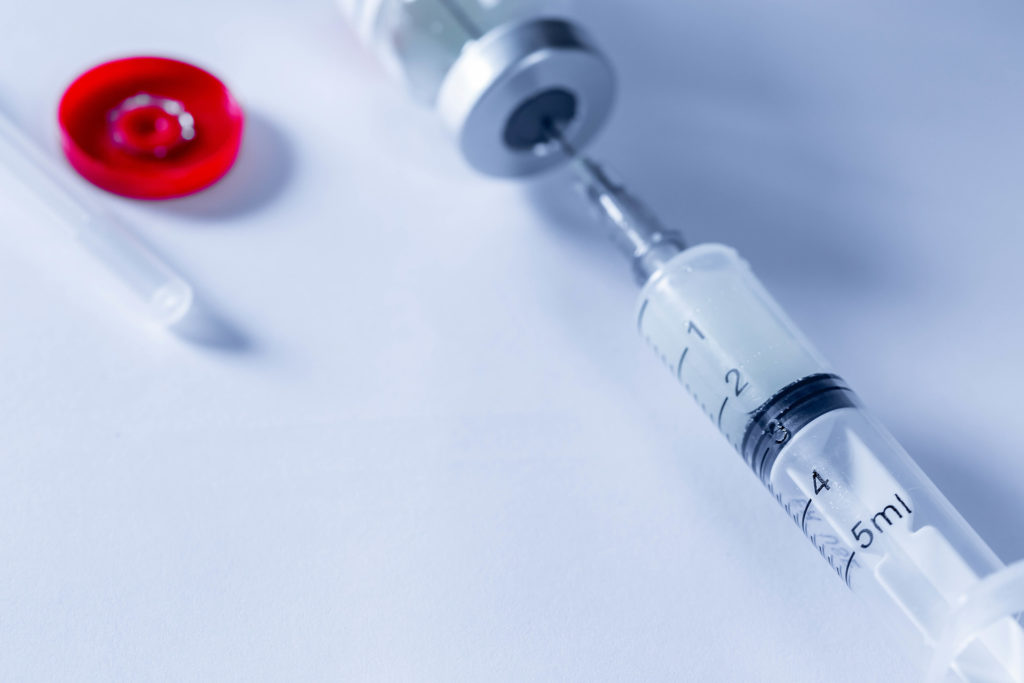 So far, the dispute settlement seemed to have no effect in slowing down Moderna’s vaccine development. However, Arbutus could file for an injunction, which could block Moderna from selling the vaccine, or force the company to negotiate a license agreement that would require a portion of profits to go to Arbutus, according to STAT News.

But some patent experts think that governments are unlikely to let patent disputes hold up the vaccine’s market debut if trials are successful – particularly given the urgency of the coronavirus pandemic.

Moderna claimed in a statement that the company “is not aware of any significant intellectual property impediments for any products we intend to commercialize, including mRNA-1273.”

Developed in collaboration by the United States National Institute of Allergies and Infectious Diseases (NIAID) and now supported in clinical trials by the United States Biomedical Advanced Research and Development Authority (BARDA), an arm of the US Department of Health and Human Services, Moderna’s vaccine candidate seems to have the solid backing of the US government.

Moderna on Sunday announced a US $472 million infusion in funding from US BARDA for the mRNA1273 Phase III trial, bringing the total amount of funding Moderna has received from the US agency to US $955 million.

The biotech firm’s vaccine candidate is one of five to enter into final phase clinical trials, after being the first to publish early phase trial results in a peer-reviewed journal just two weeks ago. It is one of 25 vaccine candidates currently being tested in humans.

The COVID-19 vaccine rat race has been moving at record speed. Anthony Fauci, director of the US NIAID and America’s foremost trusted COVID-19 expert, described the rapid pace of vaccine development as “unprecedented” in a webinar hosted by the TB Alliance last week.

“We started a Phase I 62 days following the beginning of vaccine development. And many candidates, at least a handful more, will be going into phase three trials in the next several months, one of which will start at the end of this month,”  Fauci said at the webinar, referring to the Moderna trial. “That is unprecedented.”