Governments and pharmaceutical companies alike must work together in combating the ‘virus of intellectual property (IP) monopolies over COVID-19 vaccines – which  further exacerbates inequality and lack of access to vaccines for vulnerable groups.

That was the uptake of a group of experts speaking at a webinar Wednesday on “The Virus of IP Monopoly Capitalism”’ hosted by the Society for International Development (SID).

“What we need is collective intelligence, not the segmentation of different actors, allowing each person possible to participate in the production process,” said Ugo Pagano of the Italy-based Siena University, during a webinar

The symposium discussed current global tensions between proponents of the proposed World Trade Organization (WTO) TRIPS waiver to accelerate access to COVID-19 vaccines – and its pharma industry opponents who support a system that they say stimulates innovation – even if the benefits may be unevenly distributed.

IP, or ‘intangibles’, are “‘considered a lion’s share of powers concentrated in the global economy”, said Susan Sell of the Australian National University.

Intangibles are IP trademarks and patents that play an outsized role in the global economy, with the political and economic powers that own those goods controlling the value of oft-essential products and services.

In terms of the COVID-19 pandemic, that can include patents governing tests, Personal Protective Equipment (PPE), vaccines, and medicines.

“It’s a winner-takes-most system right now – and those who own the intangibles are the winners in this system,” said Sell.

This means that developed countries and pharmaceutical companies are the “winners” of this system, said Sell, with developing countries and vulnerable groups struggling to access essential equipment and treatment, worsening inequality and poverty, and leading to many unnecessary COVID deaths.

IP Regulation is Not Sustainable 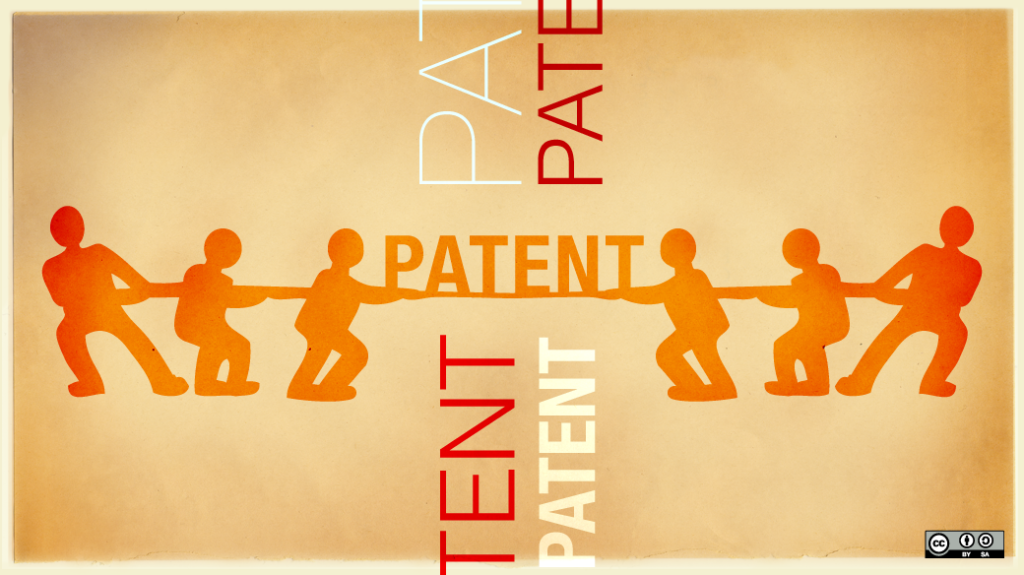 Experts argued that protecting IP so as to stimulate innovation is not a sustainable model. The COVID crisis has forced the world to rethink issues around the efficiency and efficacy of IP regulation moving forward.

“[It is now the time] to start raising some questions about the sustainability of [IP regulations],” said Mohammed El Said, of the University of Central Lancashire, United Kingdom.

“The COVID-19 pandemic is not the first pandemic and it won’t be the last. However, our ability in dealing with and actually having the correct and right mechanisms in limiting its impact will, [in turn] impact how we’re actually going to deal with future occurrences of this nature.”

Although more and more of the world’s population are now able to access COVID vaccines, which El Said called a ‘turning point in the fight against the pandemic’, sufficient supplies have yet to reach developing countries.

Vaccine nationalism is ‘counterproductive’ to the vaccine supply problem, because while most developed countries have access to vaccines, the pandemic will still persist in other countries and regions that are now labeled hotspots, such as India and Latin America and the Caribbean, prompting all the hard work in fighting the vaccine to be undone.

The future of the global health economy must shift towards a model where innovation, which is now left to the markets, would instead be the basis for a model that can deliver global public goods.

There’s a ‘reduced commitment to social policy in the face of imperatives of finance capitalism’, said Sell.  “It’s really about profits, it’s really about shareholder value.”

This, according to her, causes economic powers to block social and reform initiatives if they have the potential to threaten either profits or shareholder value.

Evidence of this can be seen in the resistance by countries with large pharma interests, such as Germany, to waiving patent protections. German officials believe that the United States’ support of the TRIPS waiver would create ‘severe complications’ for the production of vaccines, a German government spokeswoman told Bloomberg recently.

The spokeswoman argued that the limiting factor for the production of vaccines is manufacturing capacities and high quality standards, not the patents, countering the point made by experts during the webinar to shift  market innovation towards increased accessibility of global public goods.

However, Els Torreele of the University College London asserted at the webinar that the protection of IP through monopolies, also impacts production capabilities and technologies, leading to vaccine hoarding and the buying up of available stock.

“[These monopolies] have led us to the situation that we’re in,” said Torreele, noting that the public ends up on the ‘losing end’ of this situation.

“We’re confronted with this highly unequal and inequitable situation”, she added.

As a way forward, Torreele cited the recommendations contained in the recent report of The Independent Panel to transform the Access to COVID-19 Tools Accelerator (ACT-Accelerator) into a truly global end-to-end platform for development and rollout of vaccines, diagnostics, therapeutics, and essential supplies.

“We need to make sure all our efforts result in equitable access.”