A global campaign focusing on the issue of rape as a form of violence against women is being launched Monday on International Day for the Elimination of Violence against Women. The annual sixteen-day campaign, which is set to end on 10 December, Human Rights Day, will bring together activism against gender-based violence under this year’s theme “Orange the World: Generation Equality Stands against Rape.”

“We must show greater solidarity with survivors, advocates and women’s rights defenders. And we must promote women’s rights and equal opportunities,” said UN Secretary-General Antonio Guterres in a video message. “Together, we can – and must — end rape and sexual assault of all kinds.”

WHO has called violence against women a “public-health problem,” estimating that one in three women globally have experienced some form of sexual or physical violence in their lifetime. Most violence is perpetrated by intimate partners or other people the women know; almost one third of women who have been in a relationship report that they have experienced 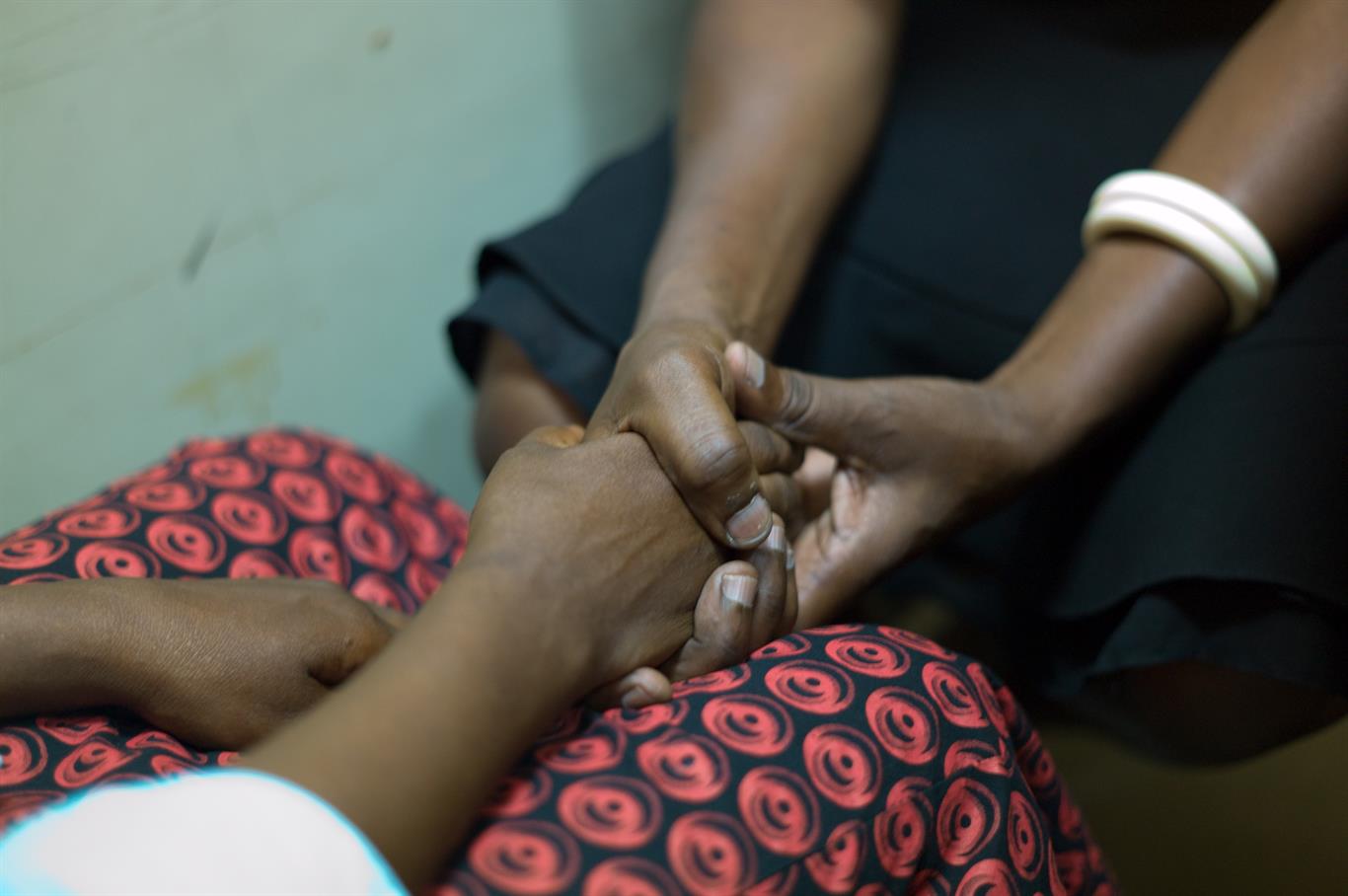 some form of physical or sexual violence, including rape, by an intimate partner in their lifetime according to the WHO.

The statistics around the prevalence of rape can be unclear, but UN Women’s Executive Director Phumzile Mlambo-Ngcuka notes in an official statement that “almost universally, most perpetrators of rape go unreported or unpunished.”

Mlambo-Ngcuka further adds that women require a great deal of “resilience to re-live the attack, a certain amount of knowledge of where to go, and a degree of confidence in the responsiveness of the services sought – if indeed there are services available to go to” in order to decide to report sexual violence. For those who do report, especially adolescent girls, less than 10% go to the police, Ngcuka says.

Health-care providers are often the first point of professional contact for a woman experiencing violence, according to the WHO. Women who are abused are more likely to seek health services even if they do not explicitly seek care for violence, making providers important first responders for survivors of sexual violence.

WHO launched global guidelines for healthcare providers to respond to sexual violence in 2013 and began working with partners to implement trainings for healthcare workers in India, Namibia, Pakistan, Uganda and Zambia. A pilot of the trainings was completed in two tertiary hospitals in the State of Maharashtra India, and a recent assessment of the impact of the trainings done by the Center for Enquiry into Health and Allied Theme (CEHAT) will be used to inform a potential national-roll out of the trainings.

See here for more information about the WHO Guidelines for Healthcare Providers and WHO and CEHAT’s work in Maharashtra.

See here for more information about the “16 Days of Activism Against Gender-based Violence.”