On 22 November, the Norwegian government broke new ground for the non-communicable disease response. The Norwegian Ministry of Foreign Affairs launched the first international development strategy to focus on combatting NCDs in low- and middle-income countries (LMICs). The NCD Alliance, the Norwegian Cancer Society and other civil society partners around the world have heralded this as a major milestone. I had the pleasure of attending and speaking at the launch event of “Better Health, Better Lives” in Oslo. But why is this such a big deal and what are the broader implications?

Let’s start with the numbers, as they speak volumes. NCDs including heart disease, stroke, diabetes, cancer and respiratory disease are now the cause of some 70% of total deaths worldwide. It is widely recognised that NCDs have a detrimental impact on many aspects of sustainable human development. Contrary to the perception of NCDs as a rich world problem, they impact most heavily on LMICs, where NCDs are responsible for over two-thirds of deaths and will cost $7 trillion in economic losses over the next two decades. However, the world’s biggest cause of premature death and disability are collectively the target of an astoundingly pitiful 1.7% of health-related development assistance (or $611 million).

Whilst bilateral donors (e.g. national governments or their development agencies) are the dominant source of funding in global health more broadly, providing 52% of overall development assistance for health, they have until now simply been absent in the field of NCDs. Between 2010-2015, non-governmental organisations (NGOs) collectively provided more than twice as much aid for NCDs than bilateral donors, and considerably more than multilateral organisations such as the World Bank and WHO.

The picture of resources available to tackle NCDs hasn’t changed markedly since 2015, despite the transition from the Millennium Development Goals (MDGs) to the era of the UN Sustainable Development Goals (SDGs), when NCDs were finally included as a priority for global health and sustainable development. After many years of campaigning, NCD advocates around the world could have hoped that this would be the moment that would trigger donor countries to incorporate NCDs into their development policies and strategies. But although many development agencies including from the UK, US, Sweden and Australia are supporting NCDs via different channels (for example, via health system strengthening efforts, integrating NCDs into existing global health programmes, or tobacco control programmes in LMICs), overall they have remained far too silent and passive on NCDs.

Consequently, LMICs have been left to respond to increasing burdens of NCDs within their own scarce resources. Governments are juggling a backlog of common infections, undernutrition and maternal mortality together with growing burdens of NCDs, pandemics and the alarming health effects of the climate emergency. Budgets and health systems are crippled and few poor countries provide care for NCDs in their health benefits packages. The result of this is a hugely unjust and unjustifiable burden: in lower-middle income countries, people are largely asked to pay for the care and treatment they need out of their own pockets. 56% of health spending is taken from the people who need treatment, rather than from government spending or other sources. For the many who cannot afford treatment, this means the agonizing choice between foregoing life-saving or life-improving care or tipping their family into poverty. This is a desperate reality particularly for the poorest, most marginalized populations, who are still all too often left behind.

These statistics and realities are why the Norwegian government’s international development strategy on NCDs is so important and such a welcome step. Norway is the first OECD country to translate the inclusion of NCDs within the SDGs into their development policy, and back it up with a clear and much-needed overseas development resources. Norway has announced a tripling of its assistance for NCDs, allocating over $20 million to support the strategy for 2020 and this commitment is expected to increase towards 2024. This is a relatively modest amount in the context of global health giving, but already catapults Norway to the ranks of the top three supporters for NCD prevention and control, well ahead of the US, UK, France, Germany and Canada.

The Norway example provides an important precedent as well as a model for other OECD countries to follow, not just for it being the first, but also the substance and approach taken. First, while the strategy is led by the Ministry of Foreign Affairs, the launch event in Oslo made clear that this was a product of cross-government collaboration, with both the Minister of International Development, Dag-Inge Ulstein and the Minster of Health, Bent Høie taking the stage together, sending a strong signal of whole-of-government leadership. Secondly, the strategy builds upon WHO’s normative work on NCDs by supporting low-income countries implement the “Best Buys” and embracing the broader “5×5” approach to NCDs with a welcome focus on mental health and air pollution. Thirdly, the pillars of the strategy build off Norway’s track record in NCDs and public health domestically and internationally, evident by the strong focus on proven prevention measures; tobacco control and the FCTC, regulation and taxation of unhealthy products, and attention to the commercial determinants of NCDs which is so urgently needed in many LMICs. Fourthly, it clearly articulates this new focus on NCDs as an opportunity to build on and augment (rather than divert) Norway’s global health and development priorities and investments to date, such as women and children’s health, climate and the environment, and humanitarian crises. And finally, both at the event and in the strategy, there is clear recognition for the integral role civil society and communities play in responding to NCDs.

Five ingredients of a strategy that has positioned Norway as a global leader in responding to NCDs in low-income countries and saving lives, and a model for other OECD countries to follow. Who will be the next to follow? 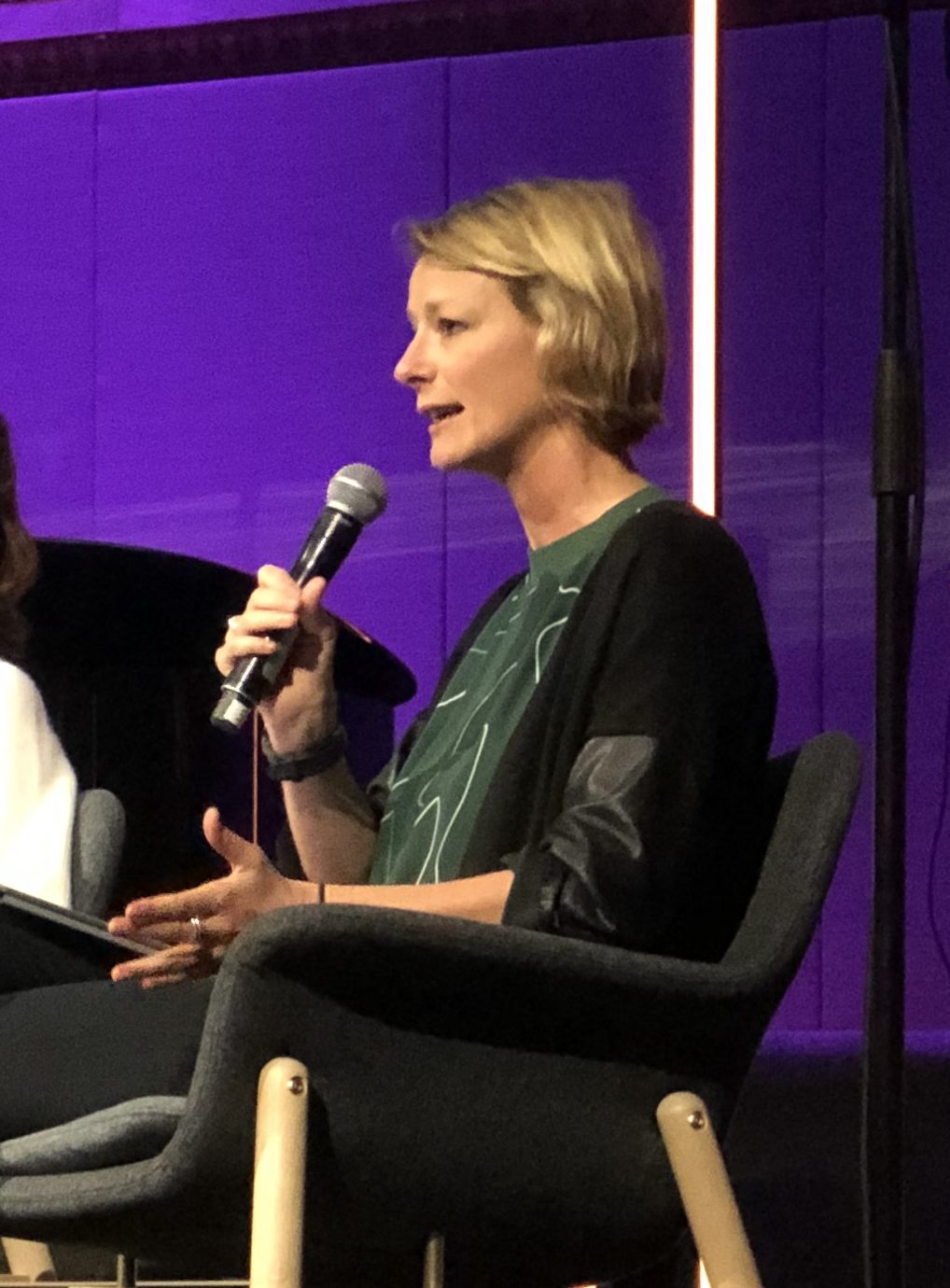 Katie Dain is Chief Executive Officer of the NCD Alliance, a global network of civil society organisations dedicated to transforming the fight against non-communicable diseases (NCDs). Katie has worked with the NCD Alliance since its founding in 2009. Katie is widely recognised as a leading advocate and expert on NCDs. She is currently a member of the WHO Independent High-Level Commission on NCDs, co-chair of the WHO Civil Society Working Group on the UN High-Level Meeting on NCDs, and a member of The Lancet Commission on NCDIs of the Poorest Billion.