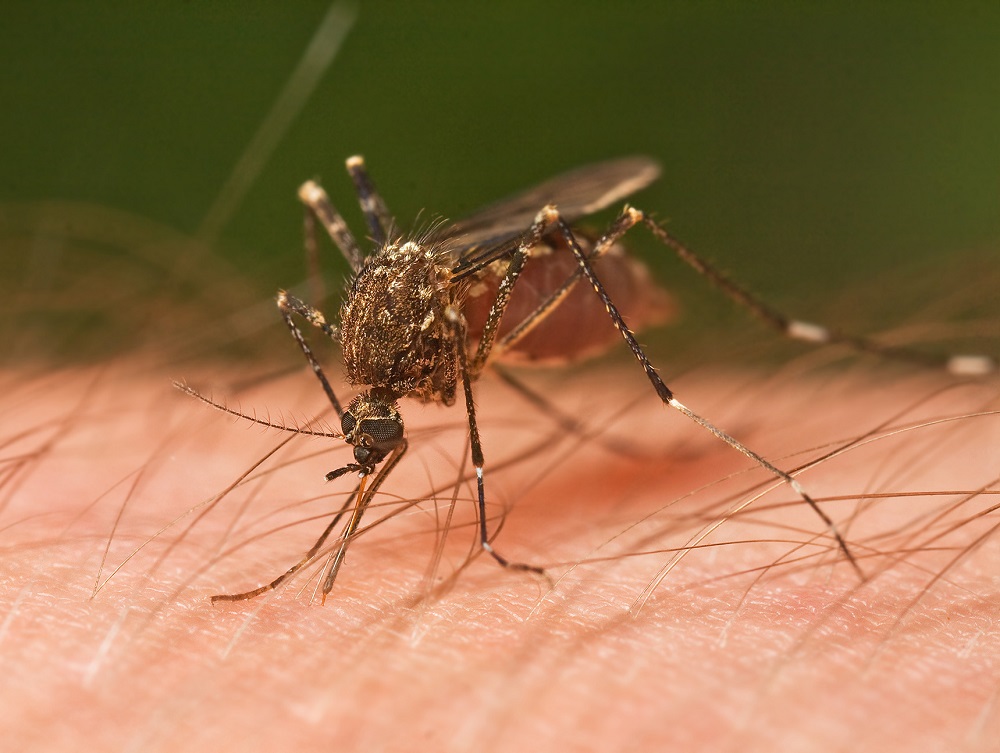 Ethiopia, India, Indonesia, Papua New Guinea and Peru are set to benefit from a US$ 25 million investment by Unitaid into a new Partnership For Vivax Elimination (PAVE), which aims to help these countries eliminate Plasmodium vivax (P. Vivax) malaria.

PAVE will also generate and consolidate evidence to support malaria-endemic countries in developing and implementing new strategies for P. Vivax malaria, a complex and persistent type of malaria that poses a risk to more than one-third of the world’s population, according to a Unitaid statement on Wednesday.

P. vivax malaria is the most common type of malaria outside sub-Saharan Africa; it accounts for between 5.9 and 7.1 million estimated malaria cases every year in countries that are close to achieving elimination goals.

It presents a major challenge because of the difficulties in eliminating hypnozoites – a form of the parasite associated with P. vivax malaria that remains in a person’s liver even after successful blood-stage treatment. This leads to repeated malaria relapses, contributing  significantly to transmission.

“With COVID-19-related interruptions threatening progress against malaria, investing in game-changing innovations remains one of our best chances to advance the frontier towards the elimination of malaria in all countries,” said Philippe Duneton, Executive Director of Unitaid:

“By accelerating the adoption of a shorter radical cure and better diagnostics, we can reduce the burden of P. vivax malaria and draw the line against this disease.”

A number of other countries where P. Vivax malaria is a significant health problem, including Cambodia, Colombia, Lao People’s Democratic Republic and Viet Nam, will continue to receive support from PAVE to optimise P.Vivax case management according to World Health Organization (WHO) guidance and accelerate progress towards their malaria elimination goals, read the Unitaid statement.

PAVE is being led by Medicines for Malaria Venture (MMV) and PATH. It combines the new $25 million grant from Unitaid with work done under previous initiatives, including VivAccess, funded by grants from the Bill & Melinda Gates Foundation, the UK Foreign, Commonwealth and Development Office (FCDO) and MMV.

Papua New Guinea accounts for more than 80% of all the malaria in the Western Pacific region and has a high burden of P. vivax in children. Children are the most vulnerable to infection, and those in coastal regions experience 3 to 12 recurrent infections per child per year.

More than 220,000 cases of malaria were reported in Indonesia in 2018, 40% due to P. Vivax and 85% in rural areas. Reducing malaria however remains a challenge for Indonesia due to its diverse population and unique geography. While 168 out of a total of 514 districts have managed to eliminate malaria, high movement between islands threatens reintroduction. Indonesia currently treats patients with an unsupervised course of the lower dose 14-day P. vivax treatment, with poor adherence and low levels of success.

Peru on the other hand has recorded a 50% reduction in P. vivax cases between 2018 and 2019 and PAVE will focus on introducing new tools in remote communities in the state of Loreto, a primarily Amazonian area that is home to 92% of all P. vivax in the country.

However, India is battling with P. vivax malaria and accounts  for nearly half of all P. vivax cases worldwide.

In Ethiopia, there are an estimated 2.6 million clinical cases of malaria each year and it remains a leading cause of illness and death in children in the country.

Patients in Papua New Guinea and Indonesia will receive a higher-dose combination of primaquine over seven days. The single-dose radical cure treatment, tafenoquine, has only been studied in combination with another drug, chloroquine, and both countries have very high rates of chloroquine-resistant P. vivax.

Treatment for a Complex and Persistent Malaria

Led by @MedsforMalaria and @PATHtweets with funding from @Unitaid, @gatesfoundation, @FCDOGovUK, and @MedsforMalaria, the new PAVE partnership will accelerate the elimination of P. vivax, a persistent type of malaria. 👇

Treatment of P. vivax requires treating both the blood- and liver-stages of the infection, known as radical cure. The new partnership will scale up  a new single-dose treatment (tafenoquine), and a higher dose of a second drug (primaquine) that cuts treatment time to seven days compared to the 14-day regimen currently in use.

Patients with the genetic disorder known as glucose-6-phosphate dehydrogenase (G6PD) deficiency need to be screened because they are at risk of developing haemolytic anaemia when taking these drugs.

“We are thrilled to further expand this important work,” said Elodie Jambert, Director, Access and Product Management at MMV.

“Families and communities affected by relapsing malaria have been suffering for too long. The new paediatric treatment options, and the real-world evidence that we will generate as part of PAVE, will represent a big step forward in eliminating this disease.”