United States President Donald Trump told a press conference that any moves by the Food and Drug Administration (FDA) to delay emergency authorization of any forthcoming COVID-19 vaccine for an additional two months to ensure safety concerns are met, “sounds like a political move more than everything else” and such a delay “has to be approved by the White House.”

Speaking at a White House press conference late Wednesday, Trump  said, “When you have Pfizer, Johnson & Johnson, Moderna, these great companies coming up with these vaccines, and they have done testing and everything else, why would they have to be adding great length to the process?

“We want to have people not get sick, the vaccine is very important, it is the final step,” Trump added. “I have tremendous trust in these massive companies that are so brilliantly organized, in terms of what they have been doing with the tests… when they come back and they say that we have something that works, and absolutely works. And they are coming back with great numbers and statistics and tests… I don’t see any reason why it should be delayed further.”

Trump made his remarks, appearing to upend the tradition of FDA scientific independence, just hours after FDA Commissioner, Stephen Hahn, on Wednesday said that the agency would not bow to any political pressure in its review of potential COVID-19 vaccines for approval.

“FDA will not approve any COVID-19 vaccine before it has met the agency’s rigorous expectations for safety and effectiveness…Science will guide our decisions. FDA will not permit any pressure, from anyone, to change that,” Hahn told a in a Senate committee on Wednesday.

The exchanges came amidst reports that the FDA was poised to enact new rules that would extend the vaccine approval timeline, almost guaranteeing that a potential COVID-19 vaccine would only be approved after the November 3rd US Presidential election. The new rules could be adopted as early as next week, and are currently under review by the White House Office of Management and Budget. Sources told the Washington Post that the move intended to increase transparency and public trust in any potentially approved vaccine.

“While the FDA is committed to expediting [vaccine development], we will not cut corners in our decisions and are making clear… what data should be submitted to meet our regulatory standards. This is particularly important, as we know that some people are skeptical of efforts to develop a safe and effective COVID-19 vaccine,” said Hahn on Wednesday. “In the end, FDA will not authorize or approve a vaccine we would not feel comfortable giving to our families.

While the Commissioner did not obliquely reference the new guidance, which adds more requirements to data that companies must submit for approval, his comments were meant to appease a growing unease within the public regarding a potential vaccine. Mixed messaging around when a safe and effective vaccine could be available has already eroded trust in a potential vaccine. And many experts have pointed out that even if the current Phase 3 clinical trials now underway show positive results, regulatory agencies would normally wait for a couple more months to ensure that unexpected side effects don’t emerge.

Hahn and President Trump have issued seemingly contradictory timelines regarding when a vaccine could be made available to the general public. Trump has been optimistically touting a timeline of late October or early November, which would fall right around the presidential election. However, Hahn also testified at a previous Congressional hearing that he did not believe a vaccine would widely available enough to bring “life back to normal” until mid- or late-2021.

Hahn has also come under fire by scientists, however, for joining with President Trump and Alex Azar in overstating the benefits of convalescent plasma as a potential COVID-19 treatment, after the FDA quickly issued an emergency use approval for the treatment. He later walked back on his comments. 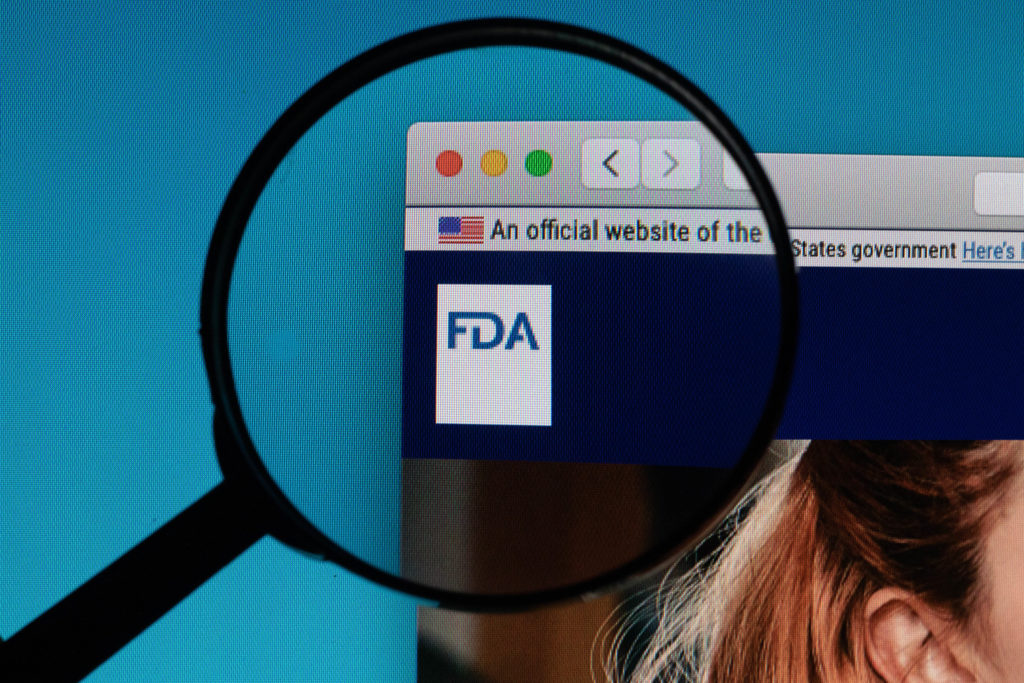 Decision to Increase Regulation Applauded, But it’s Unclear Whether Health Secretary can Overrule the Proposed Process

Health experts applauded the decision to introduce more stringent criteria for emergency use approval of any COVID-19 vaccine.

“This may be the most important, notable positive move the USFDA has made in the course of the pandemic. Credit to [Stephen Hahn, FDA Commissioner] for taking such initiative,” tweeted Eric Topol, cardiologist and director of the Scripps Research Translational Institute.

“But my chief concern remains about the process in the weeks ahead,” he added in a follow-up tweet.

Topol was referring to how a new directive issued last week from the FDA’s parent department Health and Human Services could affect how quickly the FDA could enact more stringent rules for vaccine approval. Now, Health Secretary Alex Azar must sign all new rules passed within the department, and it’s unclear whether that new requirement will slow the process of adopting rules that may be disputed by Trump’s cabinet.

President Trump and his top advisors, including Azar, have repeatedly touted that a vaccine could be approved and begin wider distribution by late October, just ahead of the presidential election.

The pace of the US FDA approval will also set the pace of COVID-19 vaccine approvals worldwide. Pharmaceutical companies usually pursue US FDA regulation before seeking approval from the European Medicines Agency or prequalification from the World Health Organization, because US benchmark prices are usually set higher than elsewhere in the world.

The new rules would require clinical trials to follow volunteers for an average of at least two months after they receive a shot, even when seeking emergency use approval for the vaccine. It will also require that a vaccine be at least 50% effective than the placebo.

Moderna and Pfizer, the two companies furthest ahead in testing their COVID-19 vaccines in the US, began their trials on 27 July. However, by mid-August only 15,000 of the 30,000 people required in the trial had been enrolled, and the participants must receive two shots spaced 3 to 4 weeks apart.

It is unlikely either company will be able to meet the 2-month follow-up period required to submit their vaccine candidate for the FDA’s emergency use approval before the November US presidential election. And so far, the trials have not enrolled pregnant people or children under 18 years old, meaning that an effective vaccine for these populations will take even longer to get to the market.  AstraZeneca’s global trials, meanwhile, were paused after safety concerns emerged among two trial participants in the United Kingdom who had serious adverse reactions. The trials were later resumed in the UK, but remain on pause in the United States.

On Wednesday, however, Johnson & Johnson threw its hat into the ring, launching a Phase 3 trial for a one-shot vaccine that it said would enroll 60,000 candidates across North America, Latin America and in Europe. If proven effective, a one-shot vaccine would likely be far easier to deliver to billions of people worldwide. The vaccine candidate also can be stored at 2-8° C – somewhat higher temperatures than the other candidates – making it potentially much easier to use in low-resourced settings.