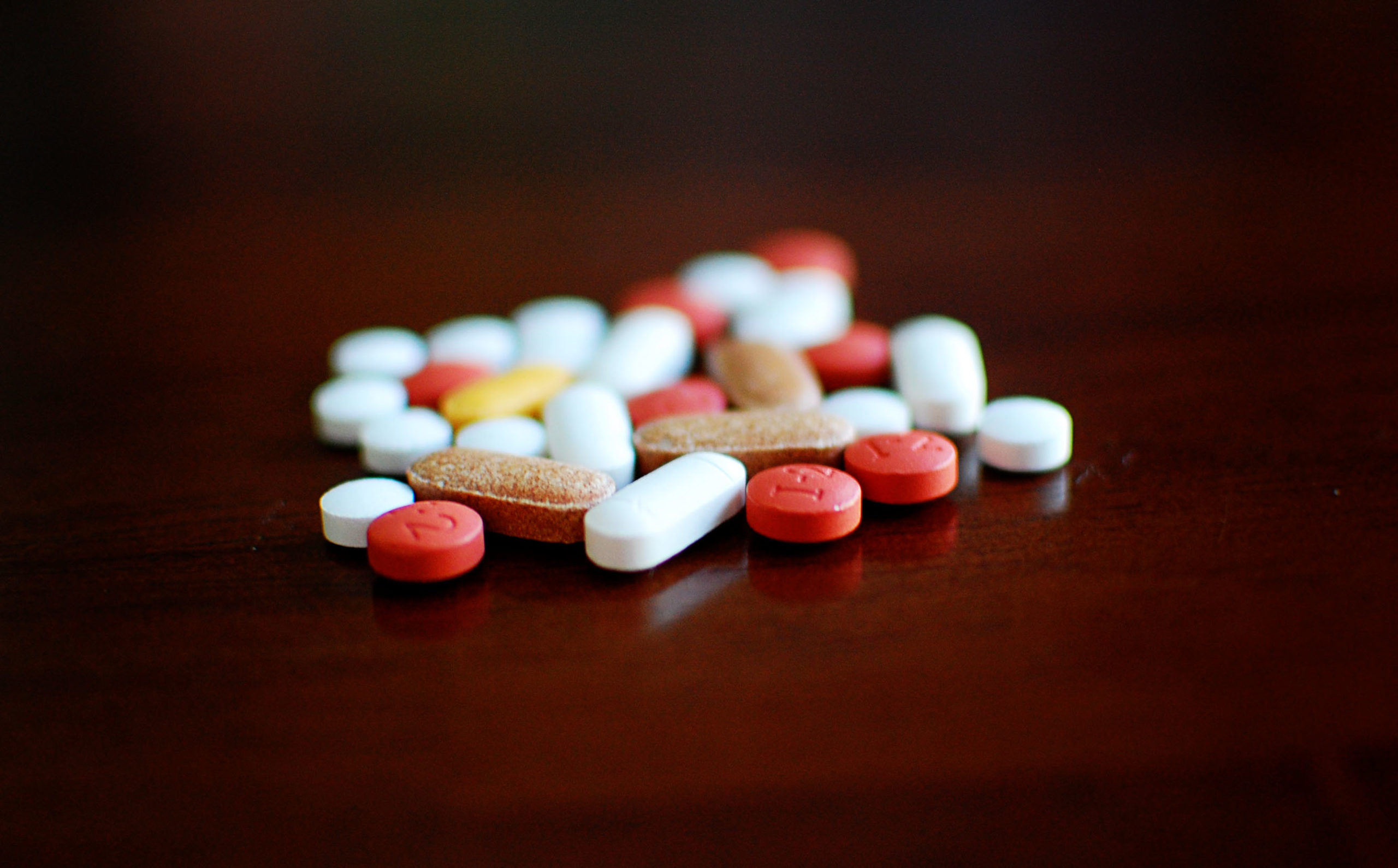 France rolled back recommendations on the use of hydroxychloroquine, a malaria drug, for severe COVID-19 patients, just two days after the World Health Organization suspended its large multinational hydroxychloroquine trial.

Meanwhile, the United Kingdom has authorized the use of remdesivir for severe cases of COVID-19. The drug showed modest potential to shorten the length of infection in a large, US study.

France had previously recommended hydroxycholoroquine to be used at providers’ discretion for treating patients with severe COVID-19. However, the French Ministry of Solidarity and Health on Wednesday issued a revised recommendation stating, “whether in town or in hospital, this molecule should not be prescribed for COVID-19 patients.”

The Ministry statement is informed by the High Council for Public Health (HCSP), which earlier in the week also reversed its stance on the drug, no longer recommending it for discretionary use for severe COVID-19 patients.

“The working group concluded in a collegial manner that there was no sufficiently robust clinical study demonstrating the efficacy of hydroxychloroquine in COVID-19 regardless of the severity of the infection,” stated the HCSP in a notice posted Tuesday.

The moves by the WHO and France were prompted by a massive study published in The Lancet that found a much higher risk of cardiac arrhythmias and mortality among nearly 15,000 COVID-19 patients who were given hydroxychloroquine, chloroquine, or either drug plus a macrolide antibiotic, compared to 81,000 who did not receive any combination of the drugs.

Both President Trump of the United States and  Salvadoran president Nayib Bukele have touted the use of a drug as a prophylactic. In a parallel development, Brazil’s Jair Bolsonaro has also unveiled plans to expand the prescription of chloroquine, a predecessor of the drug, while acknowledging that there is no scientific evidence of its efficacy, however, the situation continues to be monitored in Brazil and globally.

Hope is turning more towards remdesivir, an antiviral originally developed by Gilead Sciences for treating Ebola, which has shown modest positive effects on speeding recovery.

“This shows fantastic progress. As we navigate this unprecedented period, we must be on the front foot of the latest medical advancements, while always ensuring patient safety remains a top priority,” said Minister for Innovation Lord Bethell of the UK’s recent remdesivir approval.

However, the drug is still being studied in ongoing clinical trials, and some experts warn against pinning all hopes on remdesivir.

“Whilst this is clearly the most ethically sound approach, it also means that we ought not to expect the drug to immediately act as a magic bullet. We can instead hope for improved recovery rates and a reduction in patient mortality, which we hope will benefit as many patients as possible,”  Stephen Griffin, a professor from the University of Leeds Medical School told BBC.

Thus, countries like the UK, which just released a package of guidance for emergency use of remdesivir, are approaching the rollout of the drug carefully, limiting it to use only to patients with severe disease.

Merck, one of the largest pharmaceutical companies in the world, has announced deals to develop and manufacture two different COVID-19 vaccines as well as an experimental antiviral compound which is already in early clinical trials.

The company will be collaborating with IAVI to develop a vaccine candidate against SARS-CoV-2, the virus that causes COVID-19. This vaccine candidate will use the recombinant vesicular stomatitis virus (rVSV) technology that is the basis for Merck’s Ebola Zaire virus vaccine, ERVEBO®, which was the first rVSV vaccine approved for use in humans. Initial funding support for the initiative comes from the Biomedical Advanced Research and Development Authority (BARDA), part of the office of the Assistant Secretary for Preparedness and Response within an agency of the United States Department of Health and Human Services.

Merck also announced on Tuesday it would be acquiring the small biotech company Themis, which is working with the Institut Pasteur on a COVID-19 vaccine candidate delivered using the same technology used to carry the measles vaccine. The Themis vaccine candidate is still in preclinical trials, and will aim to begin clinical trials by late 2020.

According to the World Health Organization’s latest table of COVID-19 vaccines, 124 candidates are at various stages of development with eight different technologies, or platforms.

Merck has also backed the development of the compound EIDD-2801, which is designed to inhibit viruses with RNA-based genetic material, including SARS-CoV-2. In this regard, the company is collaborating with Ridgeback Biotherapeutics, which has started a safety trial of the compound in healthy patients in the UK.