A draft resolution on expanding prevention and treatment for diabetes now appears set for approval at this week’s World Health Assembly – after a number of European countries, as well as the US, removed their opposition to language mandating the World Health Organization to develop targets for expanded diabetes treatment – as well as measures encouraging greater price transparency in the insulin market.

The resolution awaiting formal approval asks the WHO Director General to assess “the feasibility and potential value of establishing a web-based tool to share information relevant to the transparency of markets for diabetes medicines, including insulin, oral hypoglycaemic agents and related health products, including information on investments, incentives, and subsidies.”

The resolution also asks the Director General to make: “recommendations for the prevention and management of obesity over the life course, including considering the potential development of targets in this regard, and to submit these recommendations to the Seventy-fifth World Health Assembly for its consideration in 2022.”

The draft resolution’s overall goals include promoting “access to diagnostics and quality, safe, effective, affordable and essential medicines, including insulin, oral hypoglycaemic agents and other diabetes-related medicines and health technologies for all people living with diabetes, in accordance with national context and priorities.”

The resolution’s language also recognises “the importance of international cooperation in support of national, regional, and global plans … including to increase access to treatment such as insulin.”

Norway Pushed for Even Stronger Language – But Supported ‘Compromise’

Obtaining WHA approval for a strong resolution on diabetes – a condition that goes massively undetected and untreated around the world – has been a focus of activity among civil society groups, low- and middle-income countries – as well as some high-income countries such as Norway.

Sources said that Norway had pushed for even stronger language on a price-reporting mechanism, but that what was achieved was a “good compromise.”

Speaking at the WHA’s opening session on Monday, Tonje Borch, senior advisor in Norway’s Minister of Health, expressed strong support for the resolution, suggesting that Norway would like to go even further: “we also strongly support a global price reporting mechanism for insulin – there is clearly a need for more transparency and lower prices will save lives.

“Prices of many new medicines are high, and secret. Lack of transparency is undermining public trust in our health systems. In the case of the Covid-19 vaccines, we have seen that increased transparency is possible and positive. The pandemic encourages us to reflect on the business models and collaborations that have emerged during the pandemic. To achieve the goal of increased transparency, we need to collaborate, both with national health authorities, international organizations and industry. We have a momentum. Now is the time,” Borch said.

In follow-up remarks to Health Policy Watch, Norway’s Minister of International Development, Dag-Inge Ulstein said: “This resolution is important for Norway, since we know that large-scale global efforts to combat diabetes as well as the other NCDs could save millions of lives, contribute to healthier populations and economic growth. This is crucial for achieving the sustainable development goals. This is in line with Norway’s strategy for combating NCDs as a part of our development policy, which was launched in 2019.”

“The high price of insulin today is one of the main reasons for the high death toll of diabetes. We strongly support a global price reporting mechanism for insulin – there clearly is a need for more transparency,” Ulstein added.

“Such a mechanism would hopefully contribute to bringing the prices down. We are aware that the retail price may be as high as ten times the production costs (“net prices”). In Norway, people with diabetes can live well with their disease, since they have access to affordable insulin. This may not be the case for a poor family in Malawi, having a child with diabetes Type 1 and not being able to provide life-saving insulin. Or having to choose between life-saving insulin for one child or food for the other.” 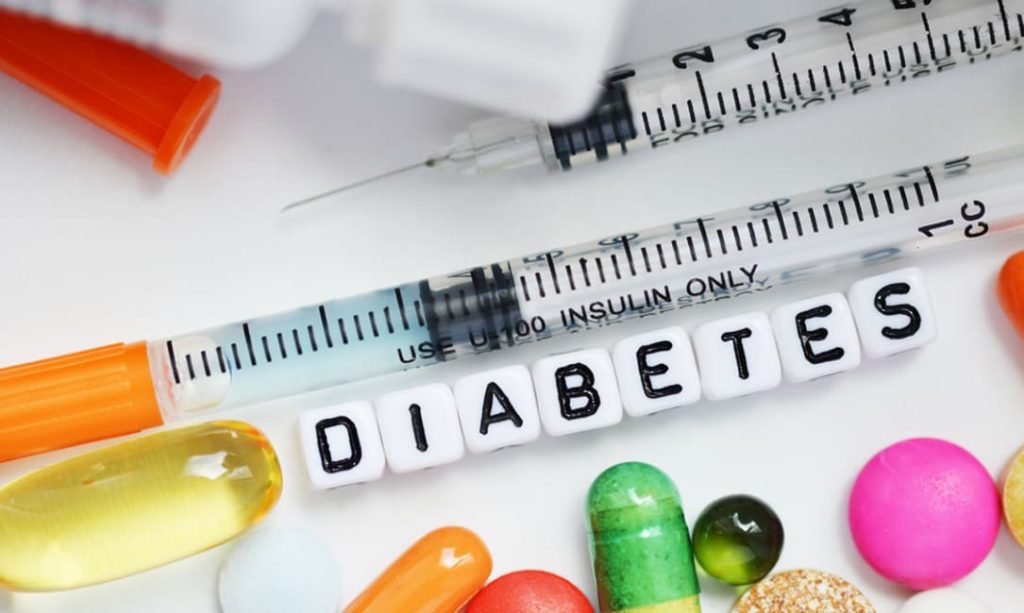 Dr Helen Bygrave, Médecins Sans Frontières’ (MSF) Access Campaign’s chronic diseases advisor, said she was delighted to see countries like Canada, Brazil and Chile join 19 others in supporting the resolution, which is being led by the Russian Federation.

“Importantly, the resolution calls for establishing a database to improve the transparency around the price of diabetes medicines, including insulin,” said Bygrave.

“Insulin is one of the most expensive products in diabetes care, and there is an urgent need to expand access to affordable insulin through price transparency, as well as supporting the harmonisation of regulatory requirements for quality-assured insulins, including biosimilars,” she said.

Currently 420 million people are living with diabetes worldwide. This number is estimated to rise to 578 million by the end of this decade.

Developed and developing countries differ greatly in diabetes resources available to their populations. As four out of five adults with diabetes live in low-and middle-income countries, these inequalities have huge public health impacts.

In sub-Saharan Africa, the life expectancy of a child with type 1 diabetes can be as low as one year due to the lack of access to the drug.

Even in developed countries like the United States, high insulin costs mean that many who need the drug don’t get it. 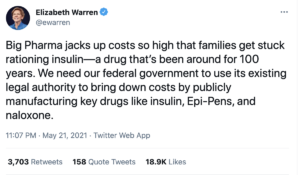 MSF has said that insulin often is not available in public health facilities or private pharmacies in many of the 70 countries worldwide, in which the organisation is active.

To make matters worse, in April 2020, at the peak of the first wave of the COVID-19 pandemic, several countries in Europe also banned the export of insulin fearing that lockdowns would lead to increased insulin demand and shortages, and also possibly disrupting supply chains in other areas.

People living with diabetes also have a higher risk of becoming severely ill or dying from COVID-19, and are thus among those most impacted by the COVID-19 pandemic.

Nina Renshaw, policy and advocacy director of the NCD Alliance, also hailed the resolution as evidence of significant progress.

“It has been through lengthy negotiations for quite a while,” she said. While she said the resolution’s mandate for WHO to develop targets on combating diabetes, don’t specifically mandate the development of a target on access to insulin, she hopes this will change:

“It is a step along the way in the conversation. We would hope there are ambitious targets around insulin developed in time.”

MSF’s Bygrave also criticized the lack of targets for insulin access as such, saying her organisation would like to see more explicit targets related to global diabetes goals.

“We should be moving towards the more actionable 90-90-90 approach for diagnosis, treatment and control, as outlined in WHO’s Global Diabetes Compact,” she said.  The Compact, launched by WHO and the Government of Canada at a Global Diabetes Summit in April 2021, set broad global goals for addressing the diabetes problem worldwide – but it lacked the official stamp that a WHA resolution endorsed by all 194 member states would provide.  Launch of the Compact coincided with the 100th anniversary of the discovery of insulin.