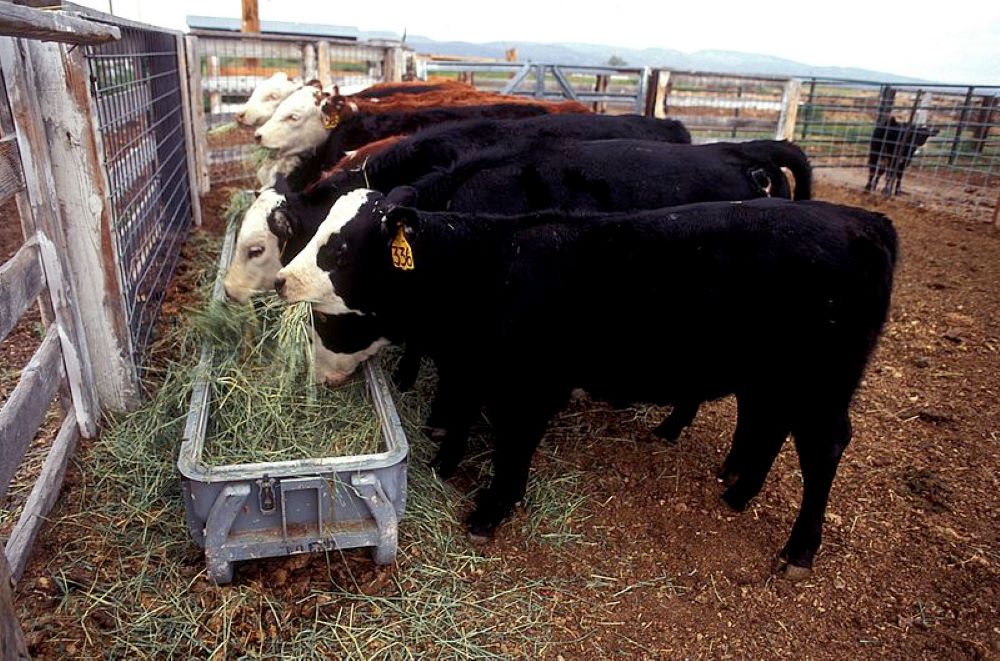 The use of antibiotics in farming has decreased sharply in Europe, and antibiotic consumption in livestock is now proportionally lower than in humans, a new report by three European Union agencies has found.

The report, published by the European Food Safety Authority (EFSA), the European Medicines Agency (EMA) and the European Centre for Disease Prevention and Control (ECDC), includes data on antibiotic consumption (AMC) and development of antimicrobial resistance (AMR) in Europe for 2016-2018.

The significant drop in antibiotic use in monogastrics (animals like pigs and poultry that only have one stomach) and ruminants (animals like cattle, sheep and goats with four-compartment stomachs) suggests that the measures taken at country level to reduce the use of antibiotics such as polymyxins are proving to be effective.

This, according to the report, “is a positive development, as polymyxins are also used in hospitals to treat patients infected with multidrug-resistant bacteria”.

The main aim of the report was to provide an integrated analysis of possible relationships between AMC in humans and farm animals and the occurrence of antimicrobial resistance in bacteria from humans and farmed animals. “This is the first time that the EU/ European Economic Area (EEA) population-weighted average AMC in humans overall exceeds AMC in food-producing animals when measured in mg/kg biomass,” states the report.

The data was collected from five different surveillance and monitoring networks coordinated by the agencies as part of ongoing clinical and epidemiological surveillance/monitoring and not specifically for the report. It covered the EU member States, Iceland, Norway and Switzerland.

The authors of the report found that human resistance to bacteria was associated with resistance in bacteria from food-producing animals which, in turn, was related to the animals’ antimicrobial consumption. The findings suggest the need to continue to promote the careful use of antimicrobial agents in terms of infection control and prevention in both humans and farmed animals.

“The high levels of AMC and AMR still being reported in bacterial isolates from both food-producing animals and humans from several countries show that these interventions should be reinforced.”​

The report called for detailed and comprehensive AMC data to allow for more refined analyses in relation to AMR data. It also states that the development of the mandatory monitoring of AMR in animals will provide even more robust datasets for analysis.

“AMC data should preferably be collected so that analysis for relevant sub-groups is possible. For example, AMC in the hospital sector versus the community for all EU/EEA countries, or AMC in animal categories that are likely to have characteristic treatment patterns, such as sows and sucklers, slaughter pigs, calves, dairy production, beef production, laying hens, broilers and turkeys.”