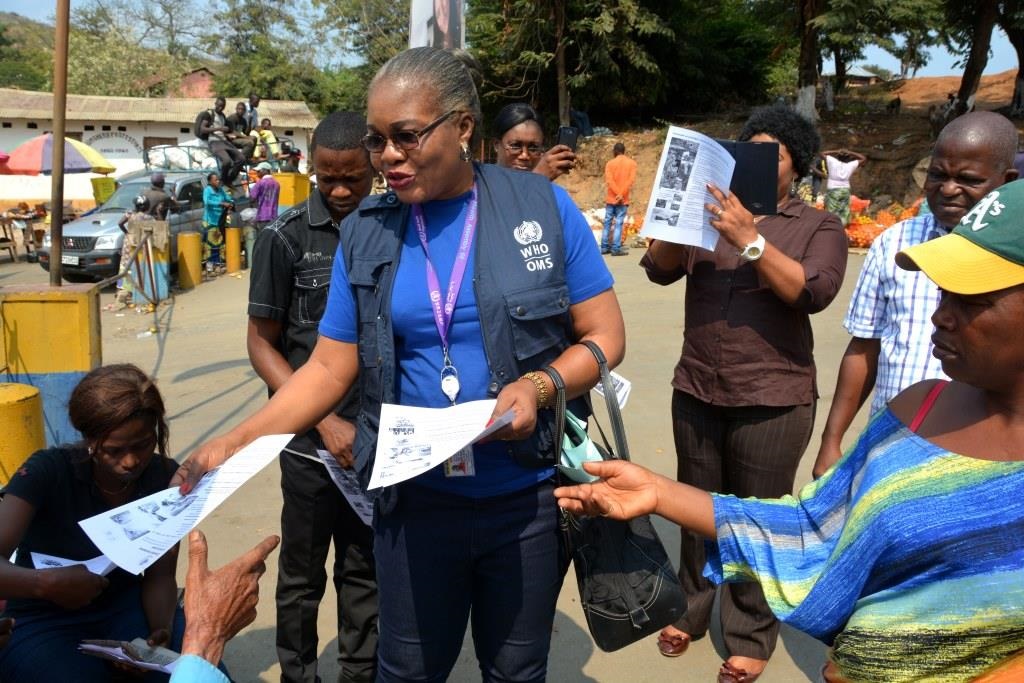 WHO’s relationships with “non-state actors” as they are described in WHO parlance, can be complicated since groups range from non-profit health and humanitarian organizations, to for-profit corporations or corporate foundations. Rules of engagement are governed by a so-called “Framework for Engagement with Non-State Actors (FENSA).” FENSA includes provisions for careful review of collaborations or partnerships with WHO, as well as of the groups applying for recognition “in official relations” a status which enables them to attend and speak at meetings such as the Executive Board (EB) and the annual World Health Assembly (WHA).

On the opening day of this year’s EB session (which runs from 24 January – 1 February), WHO’s Dr Tedros had already told the 34-member governing body that he would like to open the doors to wider engagement with non-governmental organizations as part of the broader transformation plans of the organization. WHO should “manage the risks” rather than be “risk averse,” he said.

But in today’s remarks, he also promised to maintain the existing “firewall” against any engagements with the tobacco industry, after EB representatives underlined the need for continued vigilance, following recent attempts by tobacco interests to approach member states and even draw the director-general into a side event during the United Nations High Level Meeting on Non-Communicable Diseases (NCDs), in September 2018.

“Of course we need to manage any conflict of interest that may arise, the civil society understands that and we understand that,” said Dr Tedros. “Having said that, there are many opportunities that can be used if we partner together.”

The director general’s report to the EB on WHO’s recent activities with non-state actors, noted a number of unprecedented new alliances, such as a collaboration with the IT giant Google to create the Google Fit app, promoting healthy physical activity.

”When we first agreed with Google to move ahead with Google Fit, many wondered, what is this? Giving out our brand, there was fear,” Dr Tedros told the Board on 24 January. “But … in terms of physical activities, many can use this, and address the risk factor. So on FENSA, … it promotes appropriate engagement, but at the same time, we need to manage if there is any conflict.”

“FENSA is not a fence,” he said. “WHO should be engaged.”

In his remarks today, Tedros cited other examples such as working groups on non-communicable diseases and tuberculosis, in which NGOs representing patients, for instance, can help ensure that WHO global guidance is “as practical as possible and fit to the patients.”

“I assure you the conflict will be given its due attention and there is already a firewall on that. but it doesn’t prevent us from working together more closely and getting better results and getting the support of the civil society to achieve the SDGs,” he said.

A number of member states, as well as civil society groups, however, underlined the importance of vigilance against influence of WHO by vested interests.

Those interests include not only tobacco but other “health-harmful” food and alcohol industries whose interests might undermine the battle against non-communicable diseases, said IOGT international, a group dedicated to fighting drug and alcohol abuse, in a statement supported by the NCD Alliance and World Obesity Federation.

Another civil society group, Medicus Mundi International (MMI) noted that of the 71 Non-State Actors (NSAs) that recently applied for renewal of WHO official recognition, nearly two-thirds disclosed receipt of private sector funding, with 24 organizations receiving 30% or more of their funding from the private sector. To be granted the much-prized recognition from WHO of being in “official relations”, non-state actors must divulge their funding sources, board members, and other official documentation, a status that allows NSAs to attend official meetings and even speak on topics on the agenda,.

“We would like to express our concerns about the repeated statement from the DG that FENSA is not a fence and that WHO is moving from risk aversion to risk management,” MMI said in a statement to the EB. “We thus call up the Secretariat to rigorously implement Para 13 of FENSA, i.e., to identify through due diligence whether a NSA is subject to the influence of private sector entities.”